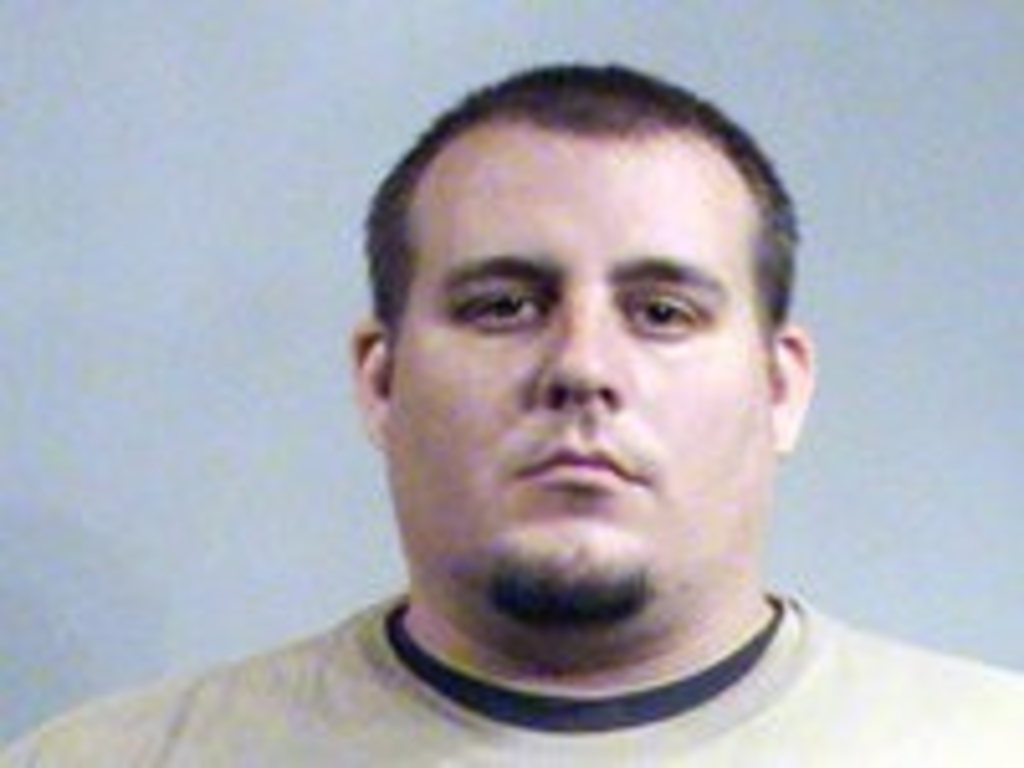 The Wichita Eagle, citing Newell’s attorney, reported that Newell pleaded guilty to lesser charges of false impersonation of an officer. Newell, 26, was facing charges of stalking, criminal use of weapons and conspiracy to commit aggravated battery. He received two six-month sentences, but will actually go on two years of probation. This for following around members of the Westboro Baptist Church with a vehicle packed with weapons.