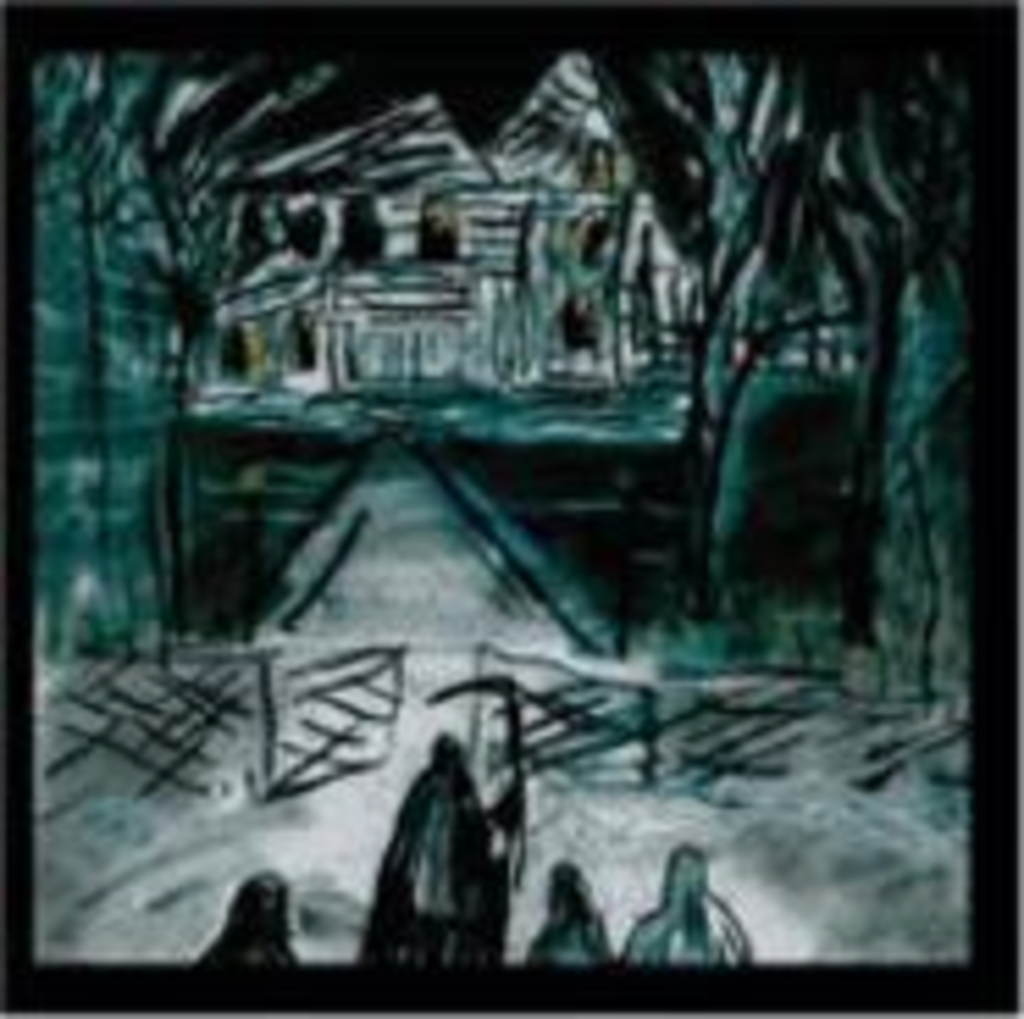 Ryan Adams is totally asking for it. For a man whose claim to fame is an inflated ego, releasing three albums in one calendar year isn’t exactly the path back to modesty. Worst part is, you can’t even be pissed. Each album is strong, striking and beautiful. The most recent release, 29, is a quiet record, and though some may hear a rushed conglomerate of songs that didn’t seem to fit the other albums, it has more merit than it’s been getting credit for in the press. The title track feels like a bluesy build to a clumsy bar fight. “Blue Sky Blues” is that good kind of sad that gets stuck in the middle of your chest and hovers there, aching, for the better part of the day. “Carolina Rain” is a pained Southern waltz, and “The Sadness,” with its surprising Spanish flair, sounds like it belongs in a Quentin Tarantino film. People can call him an arrogant bastard, but the truth is, everything about him that seems self-important and pretentious is balanced by actual talent.