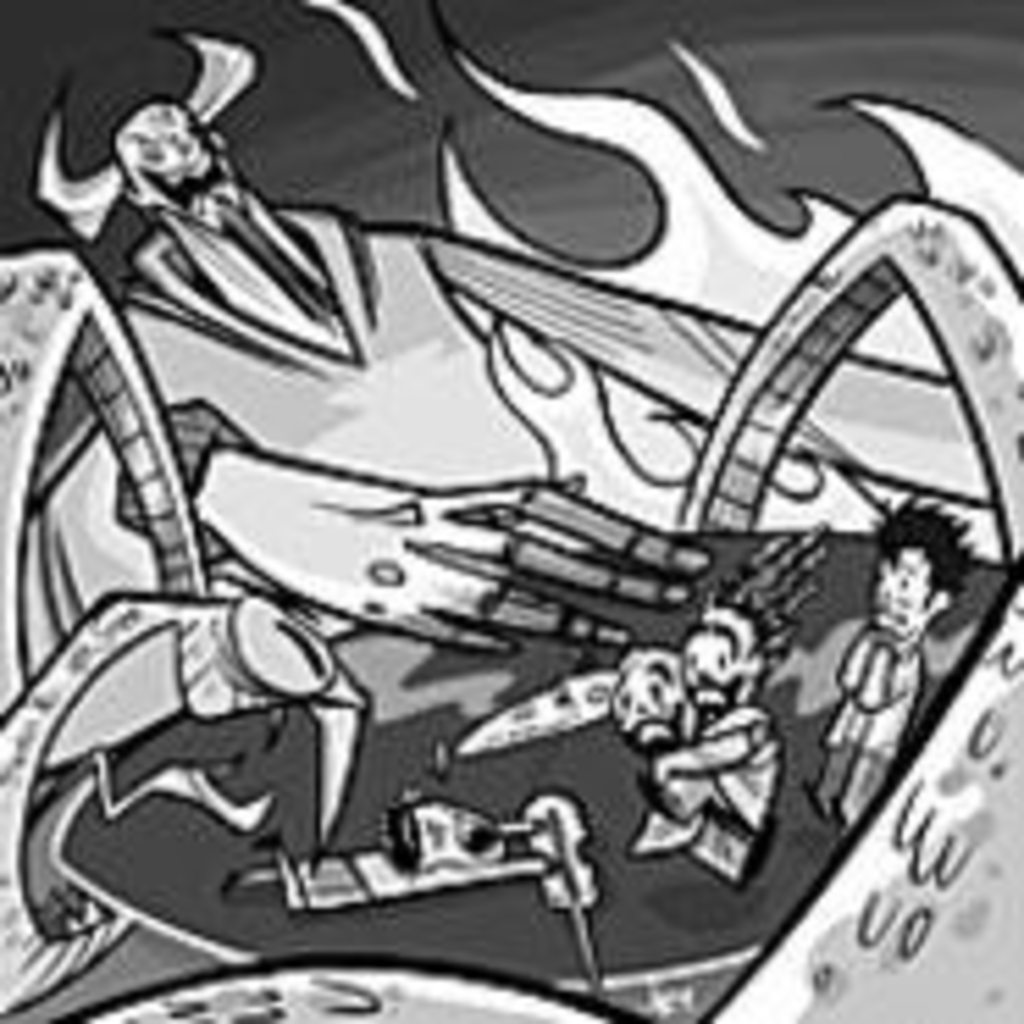 Ryan Adams is a lot of things — a brilliant singer-songwriter, an alt-country bad boy, Americana rock incarnate, a cocky bastard. Known for his pissy attitude and staggering confidence almost as much as his musical abilities, Adams is the kind of performer who leaves an audience ready to pick fights with strangers. The former Whiskeytown frontman has had the music world singing his praises and cursing his name since his solo debut in 1999, but it takes more than name-calling to halt an ego of these proportions. You know, sticks and stones and … uh, clumsiness? Earlier this year, Adams was forced to cancel a large portion of his world tour when he broke his wrist after a fall from a stage in Liverpool. Yes, but words …words will never hurt him.