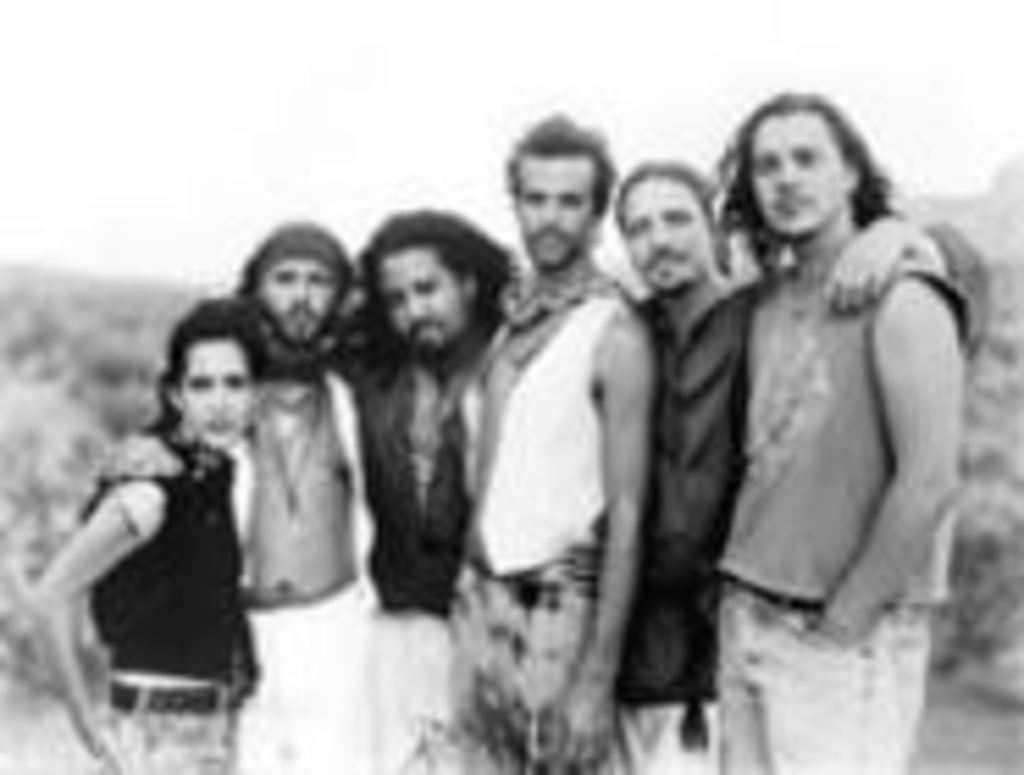 It was the summer of 1995 when Jerry Garcia succumbed to the demons of excess and the Grateful Dead officially died. At the time, nearly every major musical media outlet — in an effort to gain credibility within a scene that was already established as independent from the music-industry machine — clamored to anoint the neo-hippie heir apparent. The short list included Phish (the sure bet), the Dave Matthews Band (too popular), Blues Traveler (too Republican), the Spin Doctors (even VH1 can’t figure out where these guys are now) and, last, the percussion-fueled minstrels of Rusted Root. Ten years later, Phish has washed ashore, but Rusted Root continues to unleash the bongo fury, proving the old jam adage that acts too obtuse to get radio play and too tapped out to put out a new album never die — they just keep touring.