Russell Bucklew sues Missouri to stop his execution on May 21 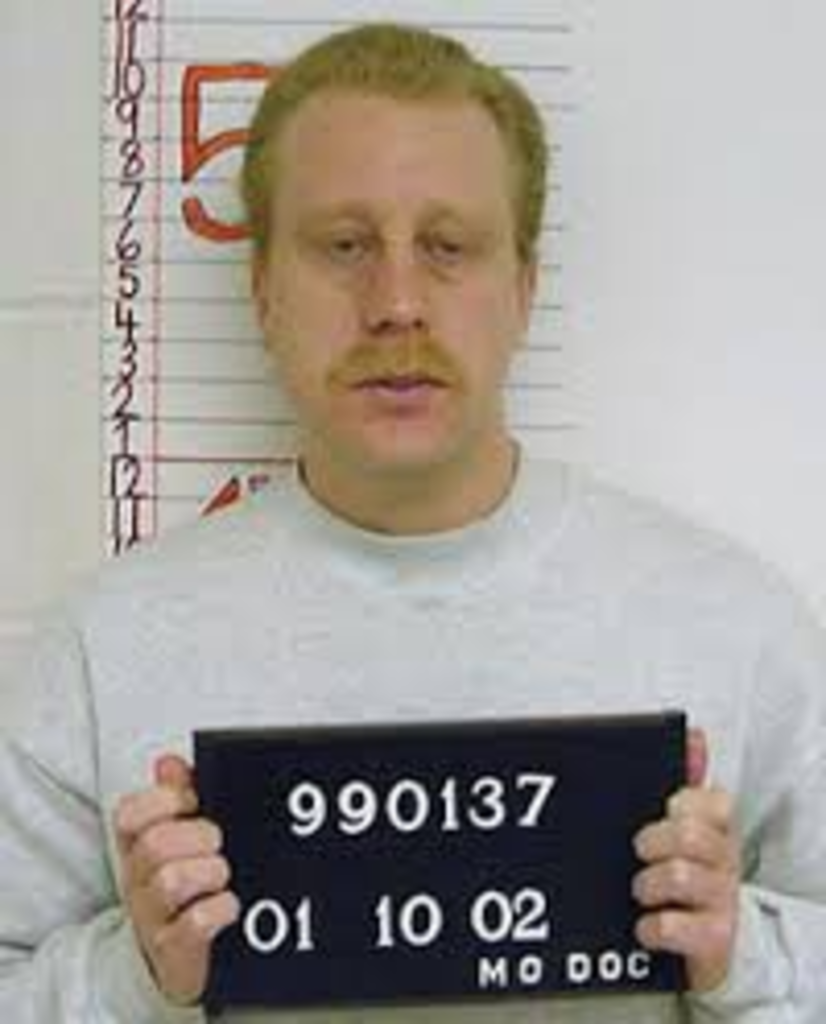 Russell Bucklew, a Missouri man convicted for his involvement in a 1996 murder and rape, wants federal courts to halt his forthcoming execution on grounds that a lethal injection would aggravate his rare medical condition to the point that it’s cruel and unusual punishment.

Bucklew suffers from cavernous hemangioma, a condition that leads to clusters of weak veins in his head and neck. His attorneys say in a lawsuit filed Friday that the flow of lethal injection drugs could cause those veins to rupture, leading to a prolonged execution in violation of the Eighth Amendment. Two medical experts have filed affidavits expressing their concerns about Bucklew receiving a lethal injection.

Bucklew’s execution is scheduled for May 21 in Bonne Terre, Missouri. It would come three weeks after an Oklahoma man suffered by all accounts a bungled lethal injection there. While Oklahoma officials decided that the gruesome execution warranted some restraint (no executions will occur for at least six months in Oklahoma), Missouri officials appear ready to march ahead in ending Bucklew’s life.

Friday’s lawsuit contends that Missouri corrections officials have done little to nothing to consider the effects that an execution would have on Bucklew. Bucklew’s lawsuit stems from a major ruling last Friday in a lawsuit that several Missouri death row inmates have filed against the state to stop their executions. In that case, a federal judge dismissed nearly all their arguments, leaving attorneys for inmates to propose another method of execution for their clients.

But putting a lawyer in a position to suggest an unfavorable outcome for their client, in this case their own death, isn’t something that an ethically-minded attorney would consider. So Bucklew’s attorneys have filed a separate lawsuit against Missouri Department of Corrections director George Lombardi and others who work for him.

Bucklew’s case is part of this week’s feature in The Pitch about how the death row machines in Missouri and Oklahoma are intertwined.