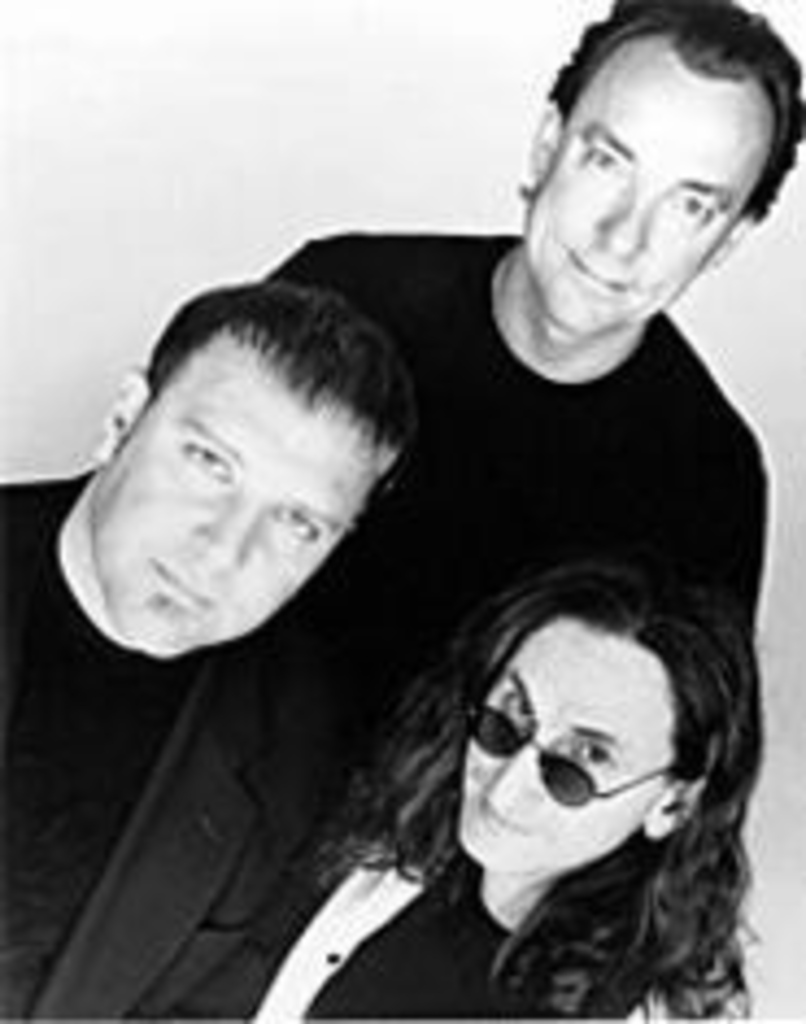 Sneering hipsters who think that Rush is a little too gray around the temples to rock obviously haven’t kept up with the news. On New Year’s Eve, guitarist Alex Lifeson pulled a Tupac by brawling with a pack of Florida sheriff’s deputies before spitting his own blood on one of them. Lifeson was hit with a laundry list of charges, including aggravated battery on a law-enforcement officer and disorderly intoxication. Fortunately, Lifeson’s bandmates remain the sophisticated Canadian rockers they’ve always been, and Rush continues to sell out hockey rinks long after being abandoned by the spirit of the radio. Now on a world tour to celebrate its thirtieth anniversary, Rush remains as quirky as ever. This month, the power trio will release its bajillionth record, Feedback, which is always a good thing when you have legal bills to pay. As for Lifeson, we predict he’ll be inking a deal with Death Row any day.