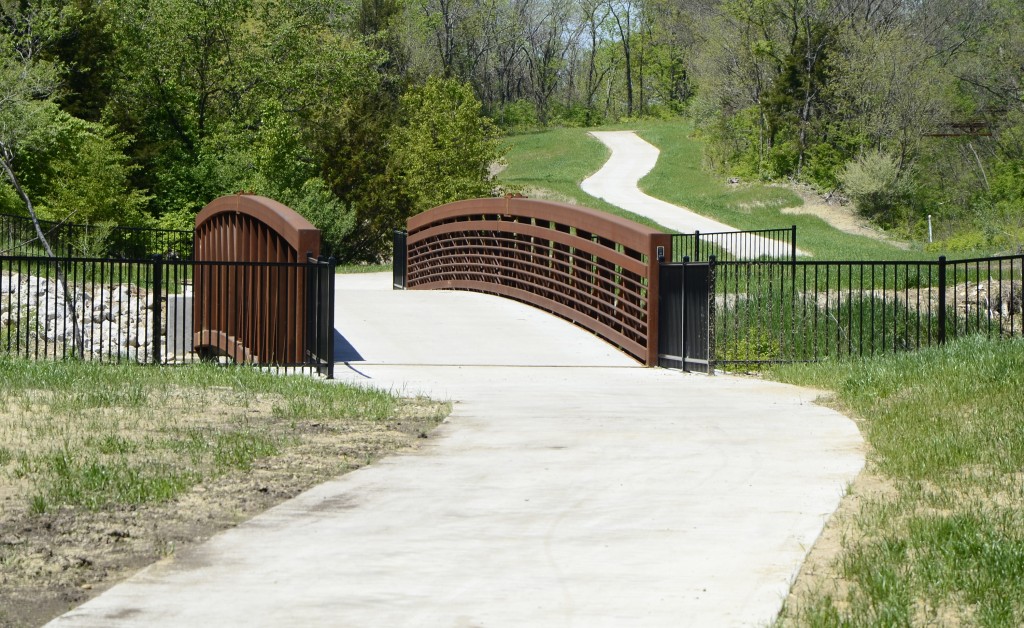 Just south of Truman Sports Complex Lot L, a well-manicured but unassuming trailhead represents the completion of a massive undertaking by the Jackson County Parks and Recreation department. After nearly a year and a half of construction, Phase 2 of the Rock Island Trail is scheduled to officially open to the public July 10 with a full day of programming for attendees.

Last week, I had the opportunity to preview the new section of the trail with Matt Davis, Rock Island Program Manager. As we walked and talked, the contrast between Phase 2 and Phase 1 was immediately apparent. The newest portion features a wide cement path, whereas the southern section that was completed in June of 2019 is almost entirely gravel. This is due to an agreement with the KCATA, Davis says. For Phase 2, the trail was constructed along the original rail line, rather than on top of it, to allow for a future commuter transit project. 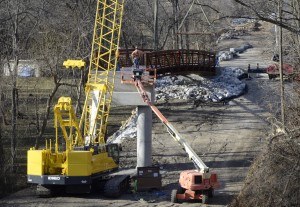 During the hour I was on the path, at least six cyclists passed us. With the trail crossing a wide variety of industrial districts and neighborhoods, the word is out and demand is high. According to Davis, trails bring numerous benefits to the community, including increased home prices and revenue to local businesses. But perhaps the greatest asset is a safe place for people to exercise.

This past spring, Phase 1 of Rock Island Trail was a common site for my mid-to-long runs. Whether I visited in the morning or later afternoon, a mix of cyclists and pedestrians was always present. However, I never felt crowded by others on the trail, and to Jackson County’s credit, it seemed wide and spacious even in the densely forested sections.

Highlights of the trail include craggy limestone bluffs rising up on each side, beautiful red metal bridges—some new and some revitalized—and the Vale Tunnel, a 467-foot-long and 30-foot-tall tunnel built in 1903.

There have been challenges to the project, Matt is quick to admit. But besides a few lawsuits, all of which are now settled, and the construction hurdles of converting an abandoned rail line with 10-inch trees growing through the tracks, the process was smooth compared to his next goal: connecting the southernmost end of Rock Island Trail with the Katy Trail. 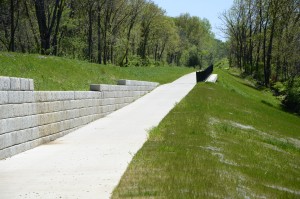 The 8-mile gap, from Lee’s Summit to Pleasant Hill, won’t be sold by Union Pacific like Rock Island Trail was in 2016. That means Davis and local and state government officials, as well as other rail-to-trail supporters, will need to connect the two trail systems through a complicated land acquisition process.

When asked how people can help, Davis responded, “It’s advocating through elected officials. Once you know that a project has been submitted for a grant, you can specifically advocate for that.”

As we walk back to our cars, I ask about races, pointing out the distance is ideal for a half and full marathon. Matt doesn’t commit to anything, noting Jackson County trails are typically not used as racecourses, but rather kept open at all times for the community.

The dream of a trail marathon so close to Kansas City’s center may not be realized any time soon, but you’ll find me pounding the pavement and crunching the gravel on Rock Island Trail for years to come. 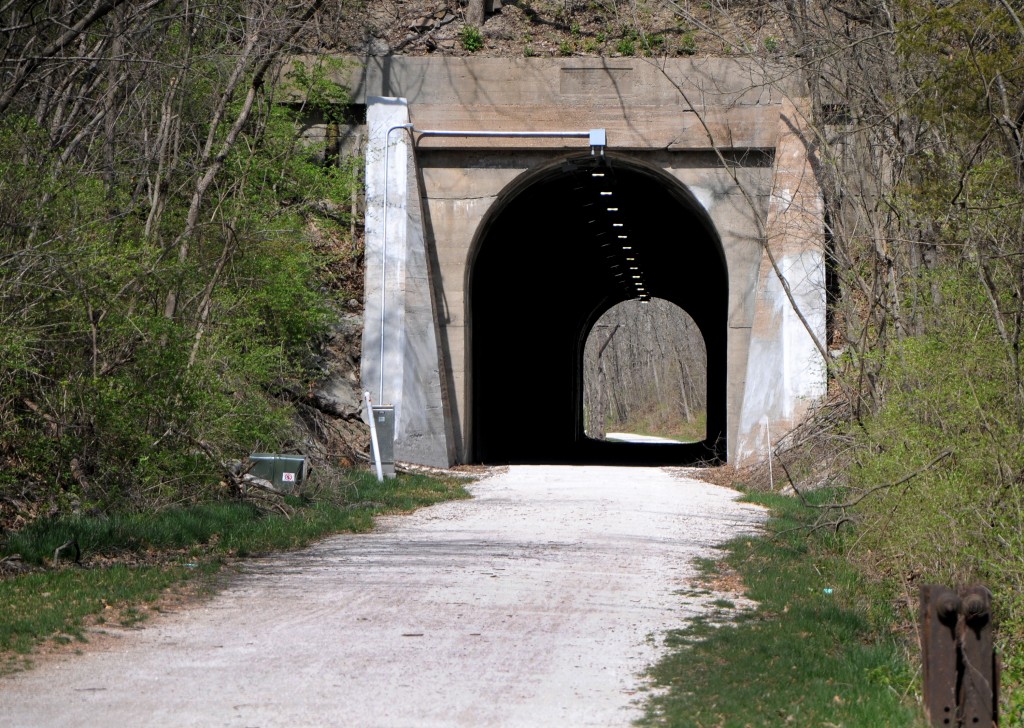