Runner’s High: A marathon season unlike any other 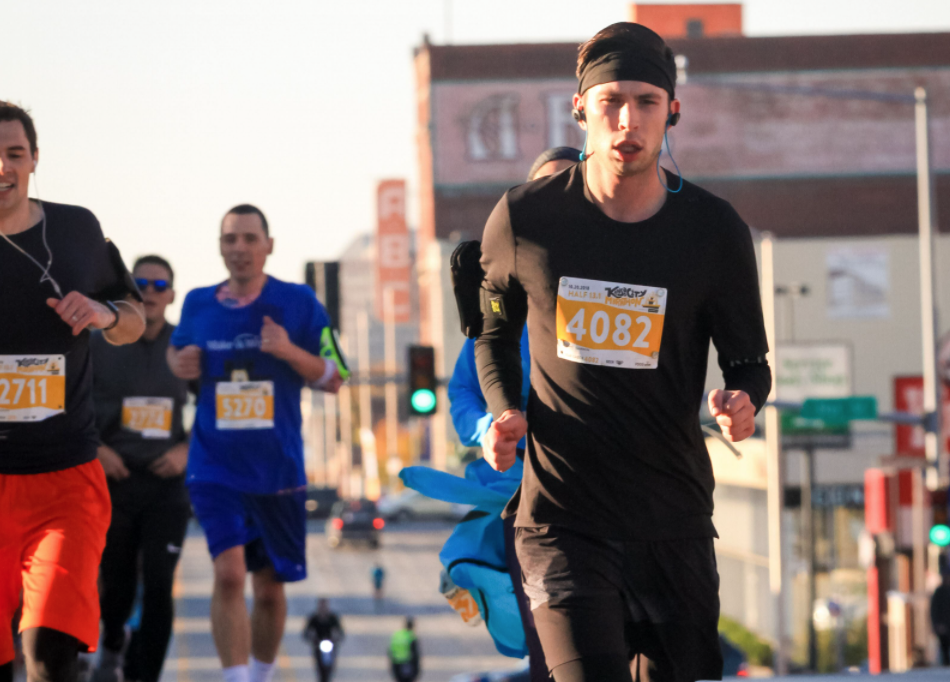 We’ve had our first taste of fall and for many that means pumpkin spice lattes—no judgment here—cardigans, apple cider donuts, and watching Hocus Pocus for the thousandth time. But for runners, it signifies marathon season has finally arrived.

Each year, competitors from around the globe gravitate toward the Abbott World Marathon Majors: Tokyo, Boston, London, Berlin, Chicago, and New York. The first three would typically happen in the spring. However, due to the ongoing pandemic, all six races will occur between September 26 to November 7 for the first time in history.

While Boston remains the most prestigious race, with painfully competitive qualifying times, all of the majors have their own distinct personalities. Berlin and Chicago are known for being flat, fast courses. New York is the largest marathon in the world with a whopping 53,627 finishers in 2019. Tokyo and London, traditionally held in March and April, have often been plagued by rainy conditions. Collectively, all six appear on the bucket lists of millions of runners.

2021 poses an interesting dilemma for professional marathoners. Whereas they’d normally be able to do at least two majors—one in the spring and one in the fall—the jam-packed schedule this autumn necessitates many will choose one or, at most, two. Chicago takes place literally one day before Boston, so competitors will need to decide which is more important: a PR or the bragging rights associated with conquering Heartbreak Hill.

For those of us looking for something a little closer to home, the Garmin Kansas City Marathon returns on October 16 with a new route and start/finish location between the Nelson-Atkins Museum of Art and Theis Park.

Like the majors, city marathons have much in common. They typically showcase iconic parts of town, draw crowds of bystanders and celebrate running in an upbeat, community-driven way. The Garmin Kansas City Marathon is no different. Runners will traverse around the Country Club Plaza, past the WWI Memorial and Museum, through the 18th and Vine Jazz District, and more.

Not many people know this, but Kansas City’s iconic road race is where I fell in love with running. In 2018, I trained to run the half marathon in support of a friend’s upcoming New York Marathon. It was the longest distance I’d ever run. The excitement of the starting line, support from the spectators, and happiness at seeing KC in a completely novel way hooked me before the finisher’s medal was placed around my neck. The following year I returned and set my current PR for the marathon distance.

Whether autumn denotes sweaters and candy corn, tailgating and turkey, or brisk runs amongst changing leaves, it’s a magical time in our hometown.

On October 16, grab a scarf, make a funny sign, and cheer on runners from around the country as they take the streets of Kansas City. If you don’t have someone specific to applaud, know this: your smile and enthusiasm can mean the world to a complete stranger. When runners are tired and hurting, we take comfort from others. For a sport comprised of individuals, community truly makes the difference in the end.