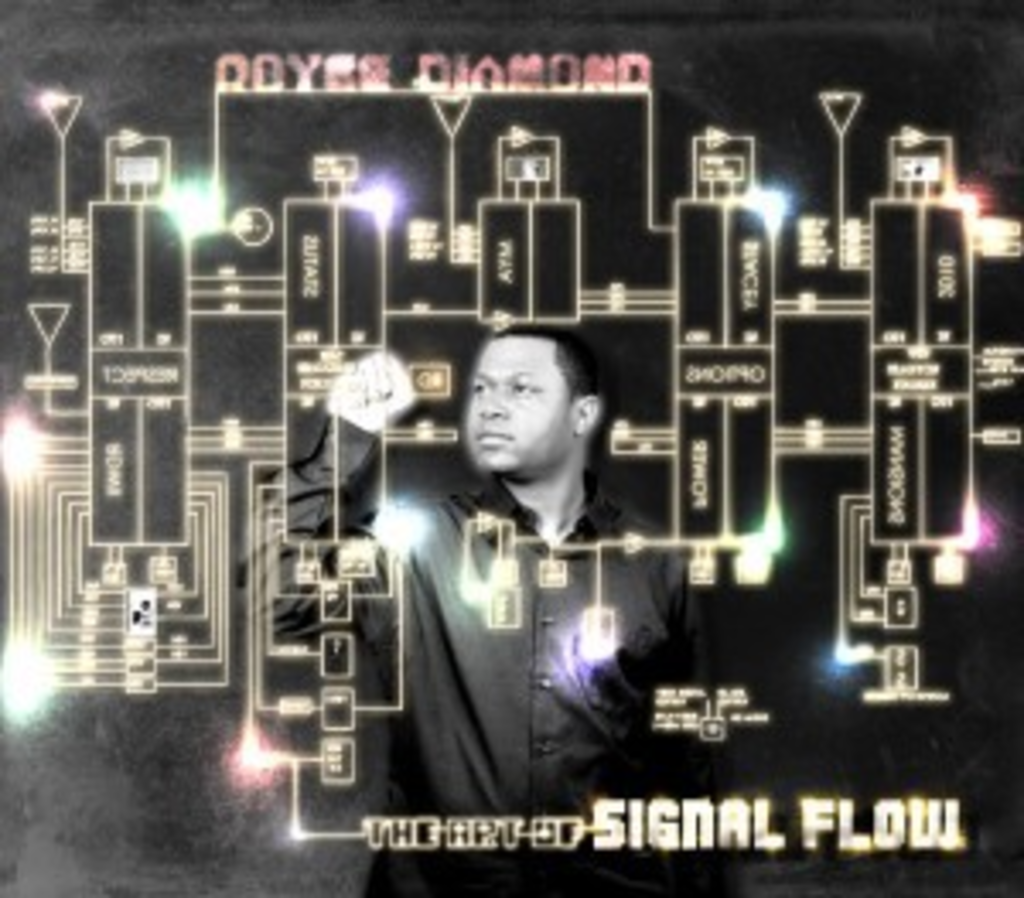 There are a handful of names that inevitably come to mind when you think about the Kansas City hip-hop scene: Approach, Reach and Mac Lethal, to name a few. But one name you probably wouldn’t think of (but should) has just released his third album on Datura Records, and it’s seething with heavy beats and hot rhymes.