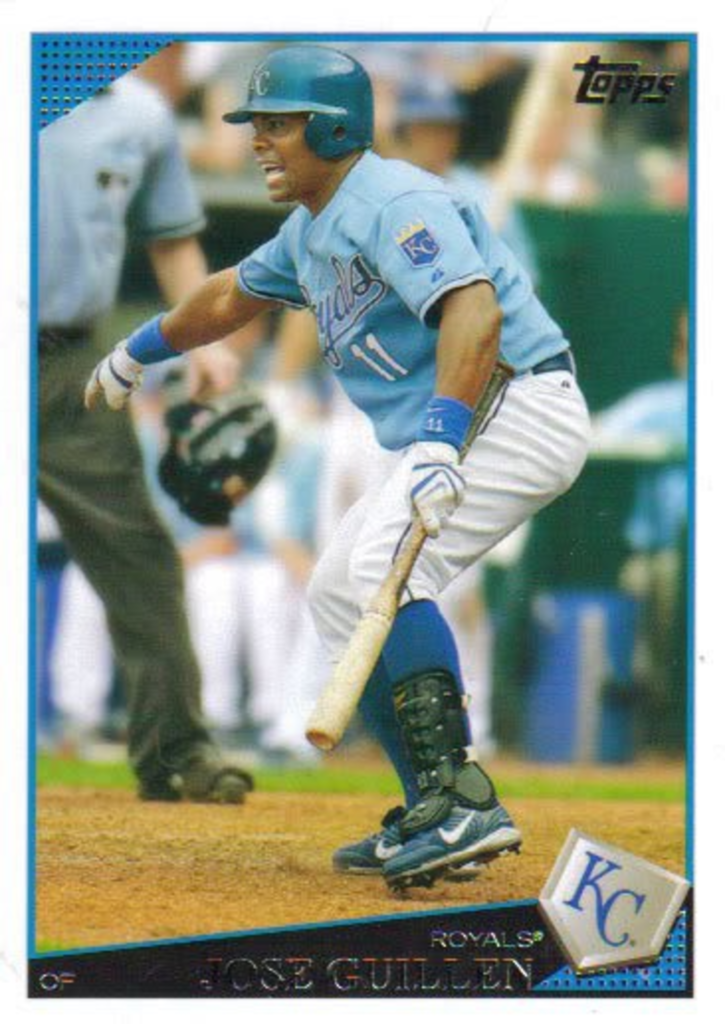 Look at those Kansas City Royals round the bases!

Coming into the season, the Royals figured to be a team that was going to rely on pitching and defense to survive. Alas, staff ace Zack Greinke is winless, and the bullpen has looked at times as if it belongs in an oil drum buried underground in Nevada.

In spite of Greinke’s mortality and bullpen toxicity, the club scratched out a 3-3 week. The offense did most of the heavy lifting. All but written off by Royals fans entering the last year of his ridiculous contract, Jose Guillen hit his fifth home run of the season in a 7-3 win over Detroit. Free-agent acquisition Scott Podsednik — who in 2007 looked as if he was about to embark on the pre-retirement Pacific Coast League portion of his career  — is hitting .457, best in baseball.