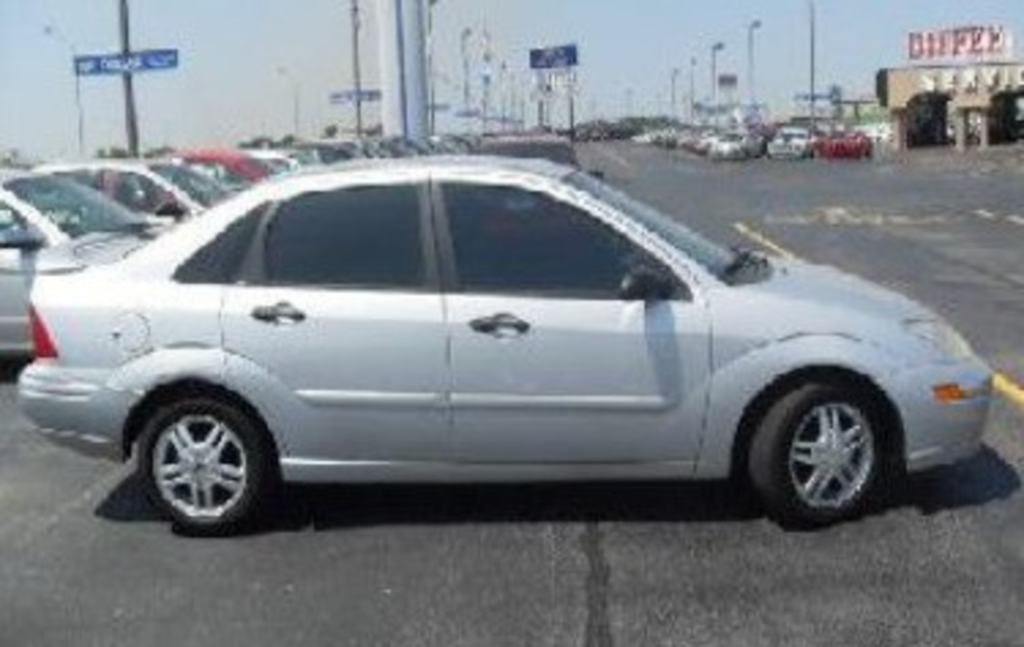 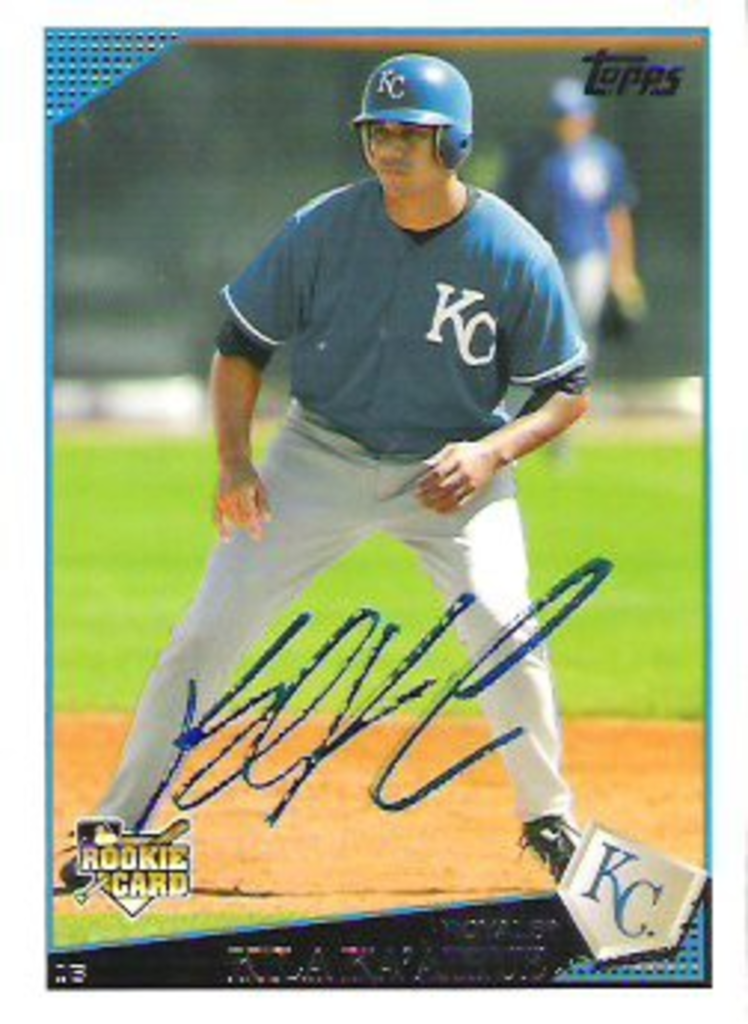 Well, that was ugly.

The Royals were patching together a not disastrous road trip when the team arrived in Arlington for four games with the Texas Rangers. Royals fans were feeling pretty good on Thursday night, as they watched the club take the lead after falling behind 8-0. (These boys have heart, I tell ya!) Oh, and did we mention Zack Greinke was pitching the following day?

But the Royals’ character arc dictates that bad things happen often and suddenly. So the Rangers rallied in the eighth inning, sealing a 13-12 win. The bats went silent — again! — for Greinke on Friday, at which point a sweep became inevitable.

Some of the moves manager Trey Hillman made over the weekend were a little puzzling. On

Saturday, the flinty chessmaster made

of position. In the same game, he allowed Gil Meche to throw a 128