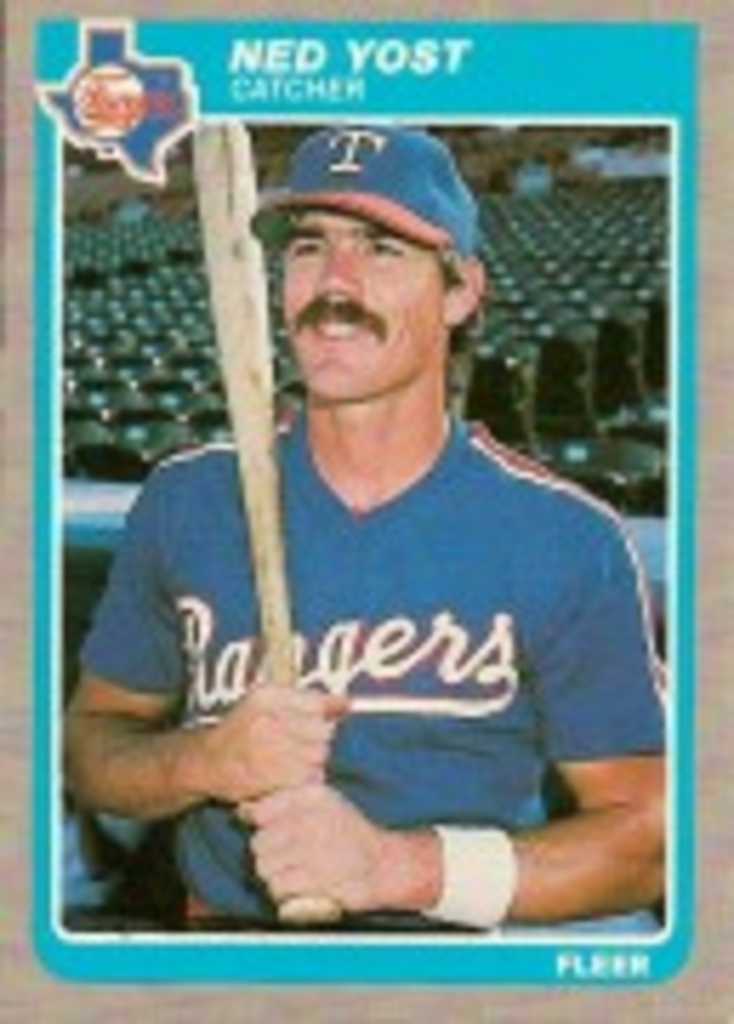 Trey Hillman coached up his last game as Kansas City Royals manager yesterday, going out with a win.

Hillman knew he was gone prior to the game. He and Royals G.M. Dayton Moore discussed the change after the club’s loss to the Cleveland Indians the night before. But Moore allowed Hillman to manage one last game.

Now, the Royals’ future is now in the clutches of Ned Yost.

He’s an ex-ballplayer, who played three years for the Milwaukee Brewers (1980-83) and spent a year in a Texas Rangers uni along with a five-game cup of coffee with the Montreal Expos.

Yost managed the Brew Crew from 2002 to 2008, when he was fired. In his best season, the Brewers finished in second place in the National League Central with an 83-79 record. He’s in the hole on his overall record, 457-502. But there’s reason for hope in the Yost era.

Yost is also a man who can make dead things look good on display.