Royals are scoring on the field — and with fans 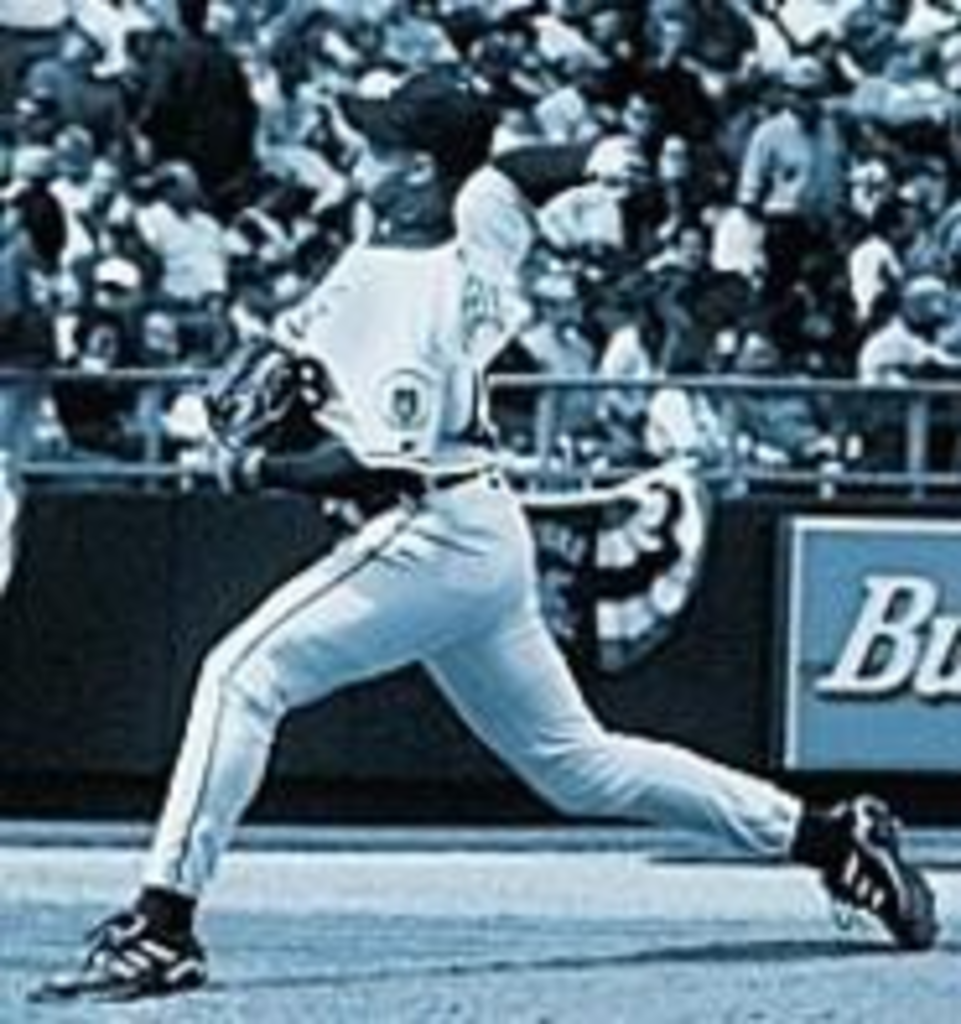 Chiefs coach Gunther Cunningham, working only 20-hour days over on Arrowhead Drive, agreed to spend his four spare hours a day in a newly created position for the Royals: defensive coordinator. Of course, with his background, things got a little confusing when he brought his philosophy to the other side of the Truman Sports Complex. “Hold the other team to two touchdowns or less and we should be able to outscore them,” the coach was heard to say.

So far, such a philosophy is working just fine, even though Cunningham isn’t really spending time with the Royals.

Consider opening day, when Royals pitching held the Twins to only early scoring. The good guys in blue rallied for late-inning drives, throwing 10 runs on the board and turning the 6-0 deficit into a 10-6 rout, sending many reporters working on deadline racing back to their think-pads to rewrite columns, which after six innings had lamented the Royals’ opening-day collapse.

The starting pitching has been erratic at times, but the unlikely heroes on the mound so far this year have been the middle relievers — guys such as Dan Reichert and Chris Fussell. We remember that last year, calling for middle- or late-inning relief for the Royals was like sending get-rich-quick material to Bill Gates, except the Royals were creating opposing-run streams instead of the revenue kind.

However, this year the town has guys who don’t hang their heads when they get down early. “These players never quit,” Royals Manager Tony Muser said after the opener. “They’re always making a push.” That attitude is evident even during a losing effort, such as when the Royals, victims of almost seven innings of perfect pitching by the Twins and down an insurmountable 13 runs, hit back-to-back-to back home runs and made things interesting for the home fans before running out of fuel and dropping a 13-6 decision. There’s Johnny Damon’s knocking a game-winning home run. Carlos Febles’ laying down perfect bunts. Jermaine Dye’s and Mike Sweeney’s contributing home runs on command, which is great but not a huge surprise. There’s Joe Randa’s and Brian Johnson’s also knocking balls over the wall, which is a surprise. There’s the Rey Sanchez to Febles to Sweeney infield combo. It’s a young team that pulls together. They’re the anti-Orioles, who last year were an example of what’s wrong with baseball, a team of highly paid, poorly performing ego-heads.

And then there are those Kansas City fans. Very few in the opening-day “blue” crowd left the stands when the home team fell behind halfway through the game. Fans were yelling “Let’s go, Royals,” rather than “Muser sucks” when KC was down 13 to zip to the Twins. It was like the fans last season who sat patiently for three hours waiting for repairs to the lighting system, a wait that finally ended with the announcement of the game’s cancellation. “The players are responding to the crowd,” says Muser, who talks about sensing an electricity in the stands he’s seen only a few times during his tenure in KC, usually when the Cubs or Cardinals are in town for rare appearances.

Gone, at least for now, are the days of Bob Boone’s lineup lunacy, when the former manager seemingly conspired with Marilyn Vos Savant (the “smartest person in the world,” according to the Guinness Book of World Records) to try to discover how many baseball lineups were mathematically possible. The Royals, either due to talent or injury, are fairly well set at each position right now. A lot of baseball purists feel that the team that plays together stays together; through repetition team members learn how to function as a unit.

It’s a fun time for Kansas City sports fans, who have been bludgeoned by lost franchises, the departures of the Big 12 and the NCAA, and the off-the-field escapades of some Chiefs players. There’s optimism in the air as David Glass waits to be named the Royals’ new owner and baseball slowly begins to realize that the current revenue setup is a disaster already starting to happen. But even Muser cautions the fans not to get spoiled by all this early season success. Starting pitching is still a problem. Late relief is still unsettled. There’s not a lot of depth off the bench. And the prospect of keeping key players is going to be a challenge unless the Royals can emulate Cleveland and get them on the board with long-term deals.

But there is a remarkable turnaround at the “K.” And don’t worry, there’s no truth to the rumor that Gunther Cunningham has suggested Lin Elliot as a late-inning closer.

Inside Pitches
What, me defend The Star? That doesn’t happen too often, but whoever criticizes the newspaper for not turning out its opening-day edition in blue is on drugs. Although I remain critical of the space given the Attack, the Blades, and the University of Missouri-Kansas City, which gets less coverage than a Jennifer Lopez award-show outfit, I see no problem with the paper’s coverage of the Royals, the Chiefs, and the Big 12.

Who is the funniest Royal? Could be new catcher Gregg Zaun, who in the Royals’ 2000 yearbook lists his favorite vacation spot as his recliner and finishes the statement “Nobody knows it, but I’m good at …” with “… and I like it that way.” What would the catcher be if not a baseball player? James Bond, of course.