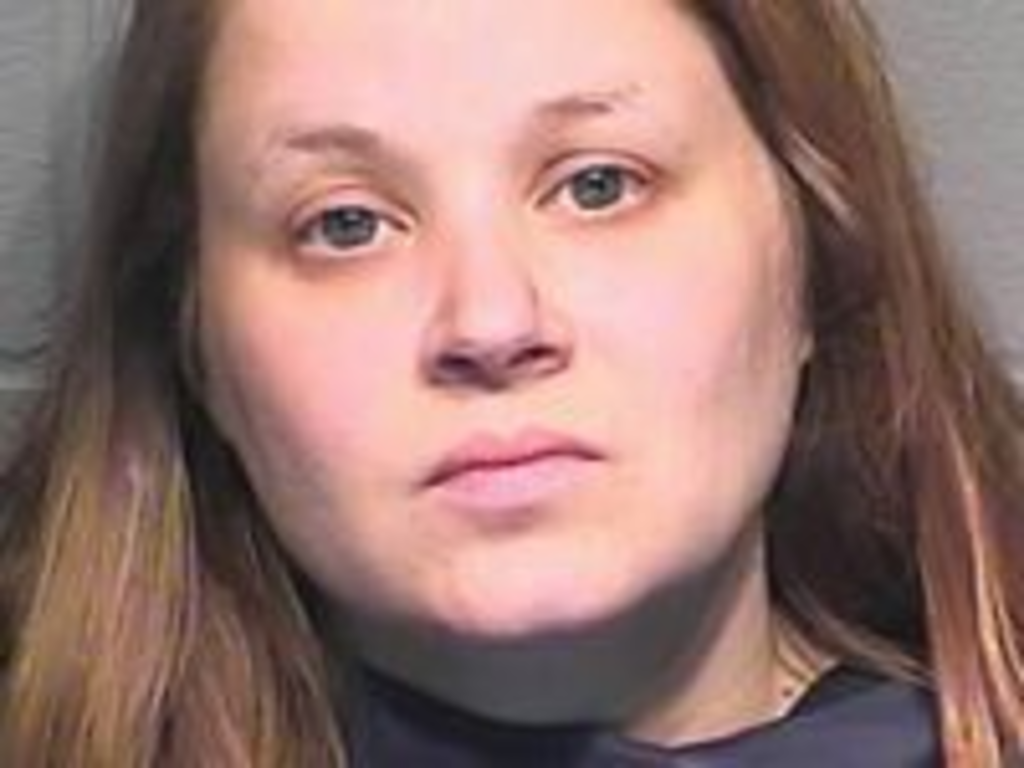 Roxanne Janel Jones, 34, allegedly bilked a couple from Leavenworth, Kansas, out of thousands of dollars while posing as a pregnant, single mom hoping to give up her children for adoption. Jones also used a false Social Security number, and accepted donations from Christian Family Services in Overland Park, Kansas, according to the charges filed against her in Johnson County court.

Jones was busted in spectacular fashion by a CBS producer posing as someone who wanted to adopt Jones’ fictional twins.