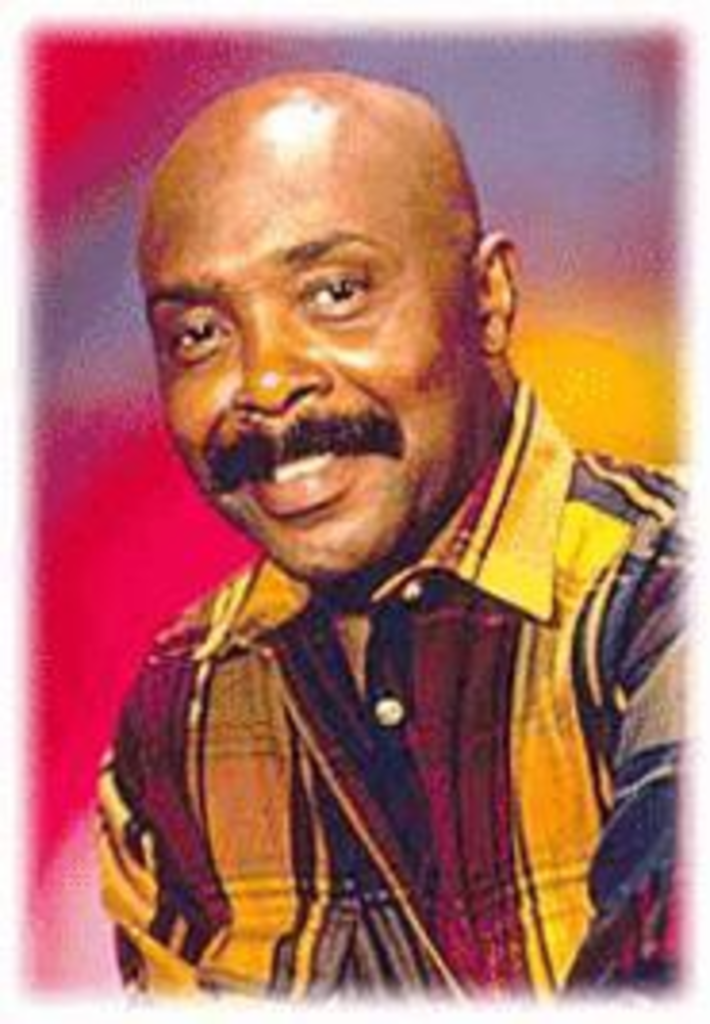 After years of singing along with onscreen characters, pondering just why there are so many songs about rainbows with Kermit the Frog, and sharing platefuls of deliciousness with Cookie Monster, kids can share songs with a real-life Sesame Street character. Roscoe Orman, better known as simply Gordon, opens the inaugural season of the Folly Family Series with an afternoon of beloved songs, fun games and silly-style dancing. Kids, be warned: This show might have a subtle educational component, so plan accordingly. And just because you think you’ve outgrown the ABCs and 123s doesn’t mean Orman can’t teach you something. For a lesson on the ins and outs of street hustling, check out his performance as pimp Willie Dynamite in the 1974 film of the same name, because it’s doubtful he’ll be dropping that knowledge at this specific program.