Roots-rocking music of Pendergast returns tonight at the Pairing 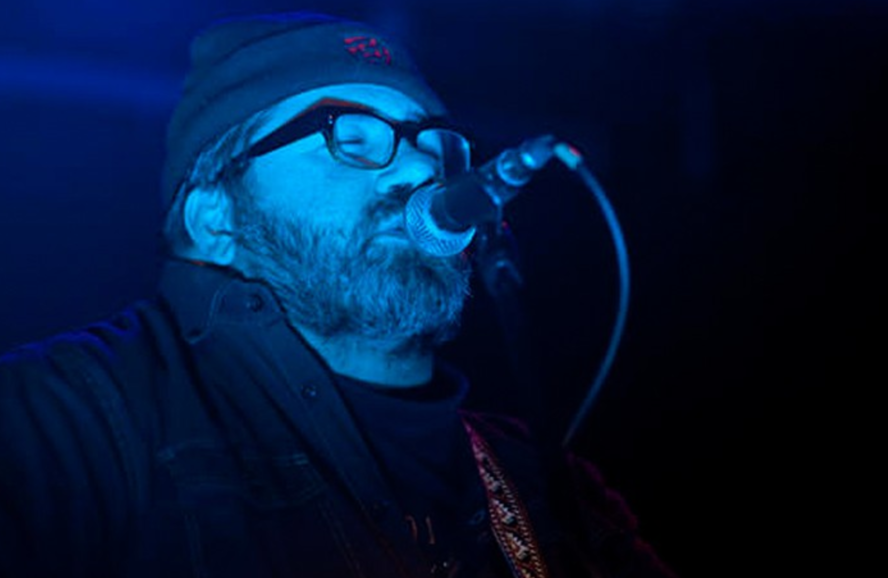 Tonight, should you be so inclined, Tony Ladesich and Miek Rooney will appear at the Pairing in the Crossroads to perform a set of songs from their old band, Pendergast.

The band broke up in 2008 and yet, whenever Ladesich straps on the guitar and plays the songs from his old band, crowds show up. It’s a very particular thing, given the fact that their most popular album, 2008’s The Truth About Saturday Night, can’t be found on streaming sites and just predates the era where everyone was shooting videos on their phones.

Yet, those roots-rocking numbers still live on in the hearts and minds of quite a few Kansas Citians of a certain age and temperament.

In order to get to the heart of just why this music is still so appealing to so many folks, we hopped on the phone with Ladesich to root out just what is the enduring appeal of Pendergast’s music.

“Pendergast originally ended, despite what I might’ve said, you know, I think Pendergast had just ran its course,” Ladesich admits when asked as to why they broke up in the first place. “We were playing shows and fewer and fewer people were showing up. To be honest, I think we were all less and less excited about it each time out of the gate. It just ran its course, like all bands sort of do.”

Ladesich says part of it was also due to the fact that he considered himself the weakest link in many of the bands he was in, Pendergast included. At various points, Pendergast had Mike Rooney on guitar, Chris Meck on guitar, Mike Myers on drums, and Sam Platt on drums.

“I’m just a lucky guy who somehow figured it out to be in bands with people who are much better than I am,” Ladesich laughs. “Which, I think, should be the goal.”

After Pendergast ended, Ladesich started the Hardship Letters, which he considers to be the best band in which he’s ever been—in terms of the vision of the songs, the delivery of them, and the people with whom he was playing.

“I think my songwriting and the playing and singing all got better in that band,” explains Ladesich. “That was the band that could never really end because they were all my songs. That version of the Hardship Letters can be done, but it was just massive burnout of me realizing that, as I get older, it’s much harder to manage my creative energies into disparate directions. It’s not impossible. It’s hard to have a job that demands your creativity.”

Right around the time the Hardship Letters started, Ladesich’s production company Mile Deep Films & Television was beginning to really take off. One can understand just why he’s taken what now amounts to a three year long retirement from performing. Due to the coronavirus, Ladesich had to move most of his production work to his home, which meant that he was around his guitars a lot.

Ladesich has never considered himself a guitar player, given that he’s been in bands with the likes of Rooney and Meck and Brendan Moreland. To him, playing guitar was merely a vehicle to help convey the songs which he wrote. Had he been a piano player, he jokes, it would’ve been a piano band instead.

“I found myself really making a few like weird little leaps and bounds and feeling like I’m playing better on guitar than I have in a long time,” Ladesich confesses. At the start of the year, he and his wife, Morgan were on holiday, chatting about the new year and what they wanted it to look like.

“I had the idea of playing in front of people was starting to become more interesting to me,” says Ladesich. “Then, lo and behold, I got a message from Matt [Adkins], who owns the Pairing, asking if we’d be willing to do an evening of Pendergast music with just the two of us.”

As Ladesich puts it, when the universe lays out an assignment like that in front of you, you say yes to it. Once again, he’s strapping on the guitar and playing two hours of songs to an audience.

We ask what he thinks the reason is that the music at Pendergast really holds this very special place in the hearts of a very specific group of people.

“There’s no video evidence that Pendergast really ever existed, so frankly, no, we don’t exist,” Ladesich says with no hint of joking.

“There was something magical about the time before cell phone cameras and everybody could record something. There was something about live music being a moment in time that you needed to pay attention and experience it because, as soon as that note was gone, it was gone forever and it was only going to live in your memory.”

As he puts it, Pendergast “sits in a nice spot.”

Ladesich feels like the band came along and rode the last way of people enjoying live music without their cell phone up, taking a photo, or shooting a video. That, of course, “makes us old,” he says. But he also admits that there is something romantic about that idea that the moment’s happened and now they’re gone.

“We were emotionally really satisfying–more than musically, sometimes,” Ladesich says. “We were together long enough for it to go from where every show was an absolute drunken brawl all the way to having really like transcendent moments time where even I–who am extraordinarily hard on myself–might listen to something, and you go, ‘Whoa, that was really something cool that just happened right there.’”

Ultimately Pendergast was something to be proud of, Ladesich says.

“I’m just really, really grateful that people remember it fondly and that they had fun and that it meant something to them.”

Anthony Ladesich and Mike Rooney perform the songs of Pendergast from 7-9 p.m. tonight, Feb. 11, 2022, at the Pairing.