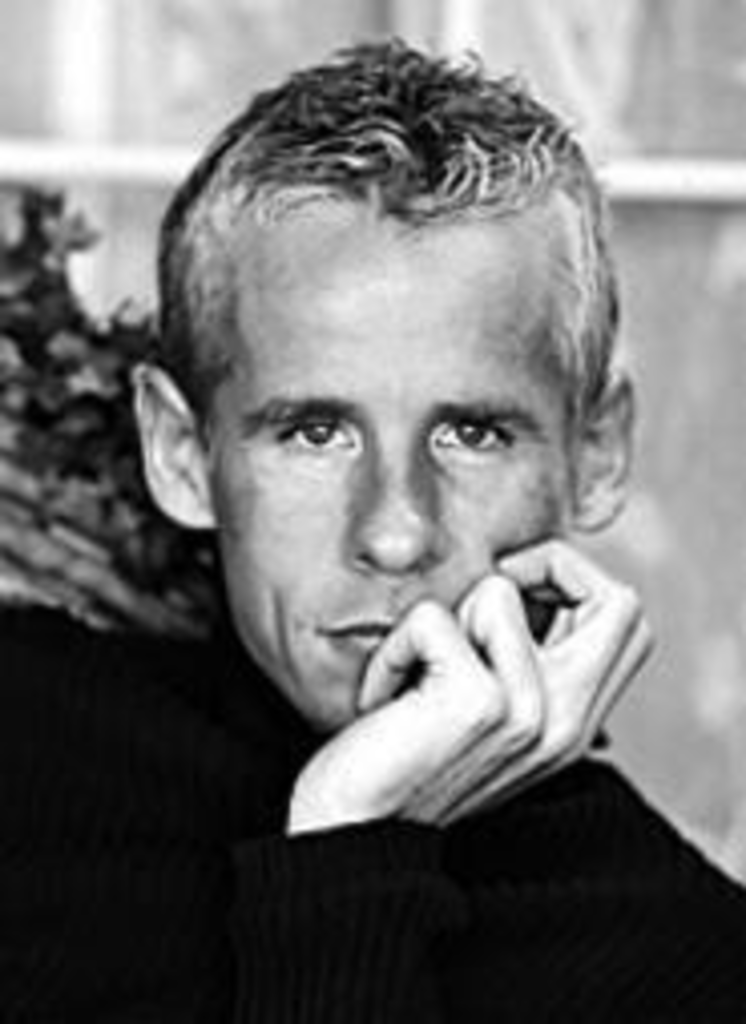 Even if your living room had a baby grand piano and a dozen performers showed up every month, it still wouldn’t be The Living Room, Richard Held’s monthly cabaret series at the Center for Spiritual Living on West 39th Street.

On the last Friday of each month, Held and a few musicians perform songs by writers ranging from Cole Porter to Mary Chapin Carpenter. They’re sometimes joined by poets, and the selections alternate with brief extemporaneous interviews of the performers conducted by Held and his cohosts. (This month it’s Bukeka Schoals.)

The show’s title derives from the set: an informal arrangement that includes a sofa, chair and coffee table — even a faux picture window. “I wanted … to create a greater sense of community,” says Held, a classically trained pianist and University of Missouri-Kansas City Conservatory graduate. “It started experimentally, with me calling my friends and saying, ‘Would you want to come and sing your favorite song?’ The first one had about 60 people, and now we’re near the capacity of 180.”

“With everyone taking their place on the couch and then moving down, it’s like The Tonight Show, but musically based,” says Nancy Nail, who cohosted the July show and performs at the August date.

But what happens onstage, though as intimate as a salon, is anything but slapped together. Held says the interviews are composed of questions submitted before the show through the center’s Web site. He adds that only “harsh language and anything graphically sexual” is taboo.

Coffee and desserts, served at round, bistrolike tables, could be a draw for diners who wander down the street after leaving restaurants along 39th Street. “I didn’t want the [evenings] to reek of a church bake sale,” Held says. “It’s really an event with a reasonable amount of elegance.”