Ronda Rousey is coming to Kansas City later this month 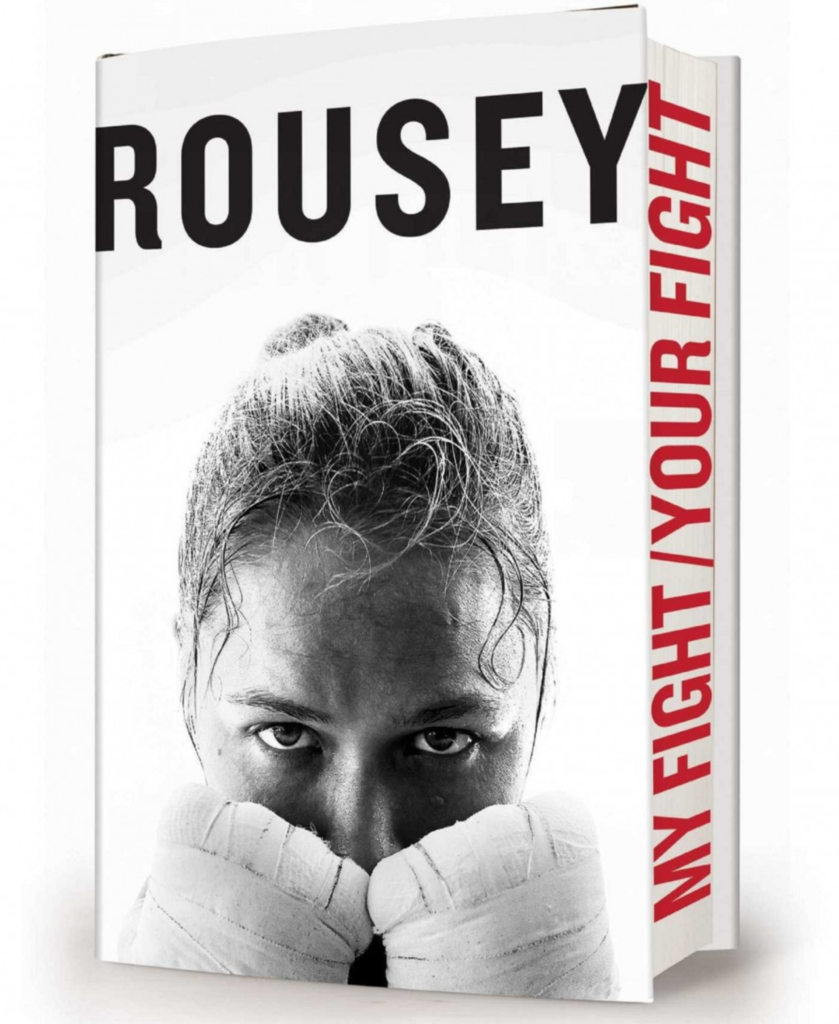 Ronda Rousey is the first female to fight in the UFC, and one of the mixed-martial-arts league’s biggest stars.

In addition to being an Olympic medalist and, more recently, an actress, Rousey is also, as of this month, a published author. Her memoir, My Fight / Your Fight, will be published May 12. Rousey is doing a tour to promote it, and will be in Kansas City on Thursday, May 28, at Unity Temple on the Plaza.

Rousey will be doing a meet-and-greet and signing copies of My Fight / Your Fight. Purchase of the book at Rainy Day Books is required for admission.