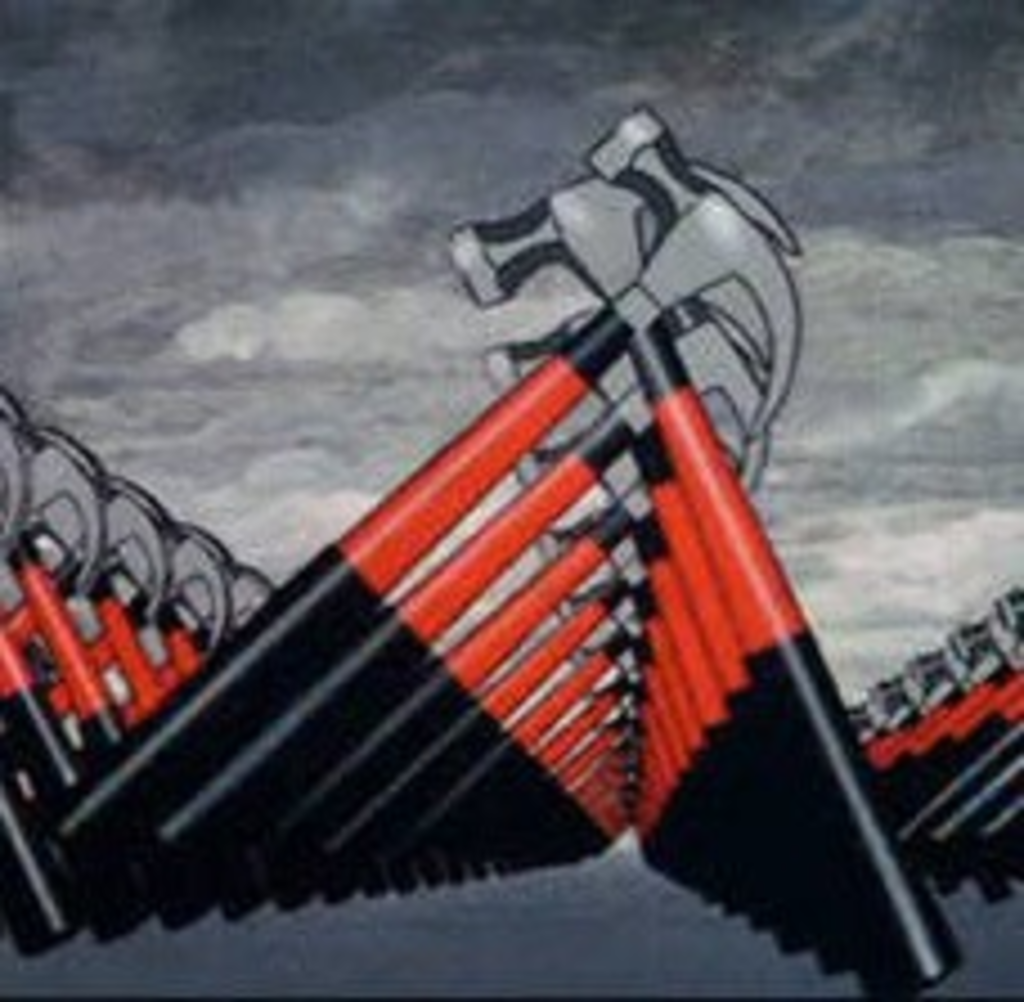 This year marks the 30th anniversary of Pink Floyd’s , The Wall, a work of epic bombast, and the definitive concept album. As anyone who’s ever smoked dope or dropped acid can tell you, it’s also a classic piece of psychedelic head-fuckery.

Floyd frontman Roger Waters brings “a monumental tour featuring a full band and a newly-mounted state-of-the-art production of his epochal masterpiece of alienation and transformation performed in its entirety” to Kansas City and the Sprint Center on October 30. Tickets will probably be priced in the “former hippie who ‘bought in'” price range, meaning floor seats will probably cost the equivalent of a new set of tires when they go on sale Monday, May 10.