Rodrigo Y Gabriela at the Uptown 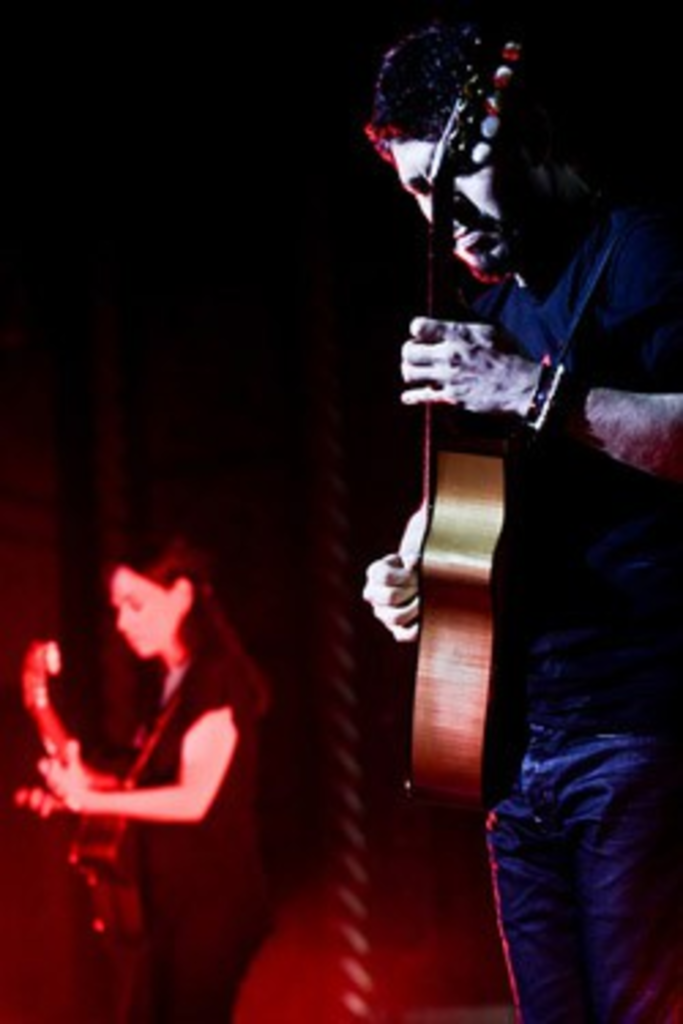 Mexican guitar duo Rodrigo y Gabriela gave a spirited performance at the Uptown last night. The show was a rapid-fire barrage of Spanish-influenced guitar licks, shifting from one song to the next with almost no time in between.

The guitar-wielding instrumentalists are certainly known for their guitar playing, but also exhibited some solid rhythmic and percussive skills — just none with formal drums. Gabriela was on top of her guitar-slapping game, breaking down songs so that the audience could join in clapping, whistling, and yelling along with the beat. She also played some amazing flamenco-esque stuff — interjecting perfectly with Rodrigo’s more technical (but slightly less showy) lines.
After a few up-tempo cuts to start the evening, the group backed off a bit with a tender ballad that reminded me just a bit of Led Zeppelin’s “Babe I’m Gonna Leave You.” The group’s first album featured a cover of “Stairway to Heaven,” so it wasn’t surprising to hear a slight Zeppelin influence bleed through the band’s set.
Categories: Music
Tags: Andrew Belle, Rodrigo Y Gabriela