Rodney Crowell on his childhood, and the tour for his memoir, Chinaberry Sidewalks 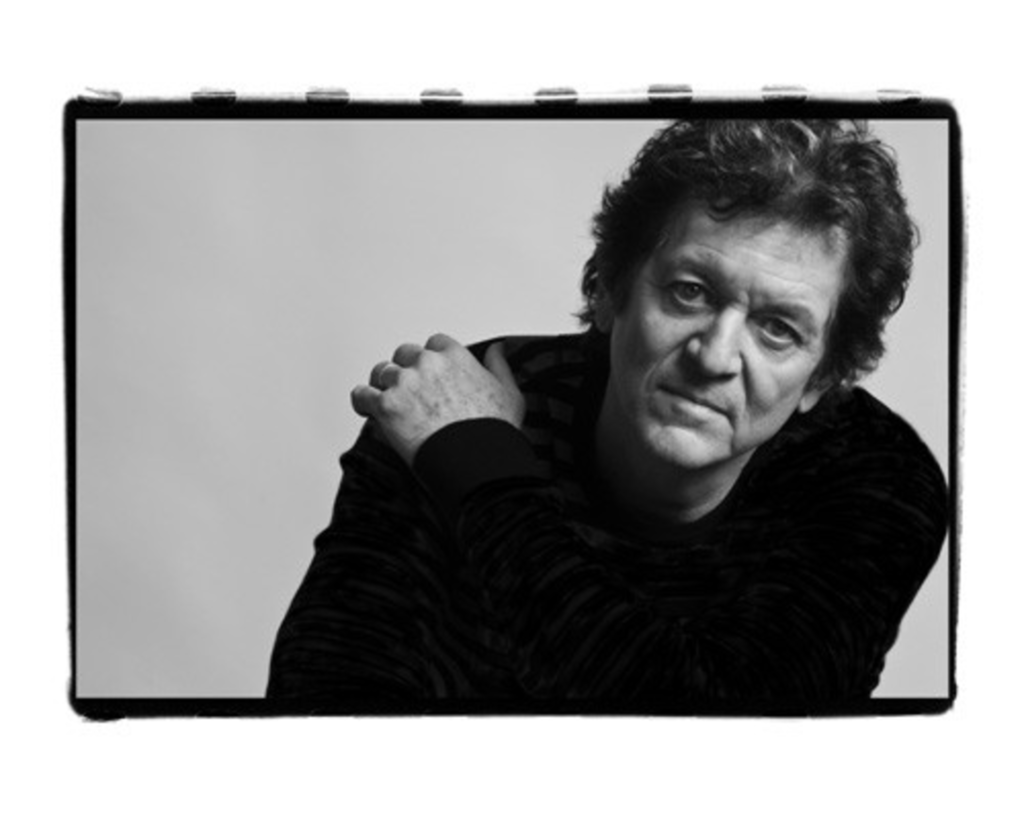 Country musician Rodney Crowell has been making music for the better part of his life, going all the way back to playing drums in a band with his father at the age of 11. He has worked with Emmylou Harris as part of her Hot Band, and married into country-music royalty when he wed Rosanne Cash. His 1988 album Diamonds & Dirt yielded five number ones on the Billboard country charts, including “I Couldn’t Leave You if I Tried.”

However, in his recent memoir, Chinaberry Sidewalks, Crowell focuses more on the story of his family, barely touching on his musical accomplishments. The heartfelt book, which Crowell describes as “a very forgiving book,” tells the tale of his life growing up in Texas. Chinaberry Sidewalks contains tales of being dirt-poor and dealing with an alcoholic father and epileptic mother, yet manages to never sound maudlin or weepy.

Crowell’s tour for the book brings him and his guitar to Knuckleheads for a solo show tomorrow, March 1. We were fortunate enough to speak with Crowell by phone last Friday about the book, his writing process, and what to expect at the show.