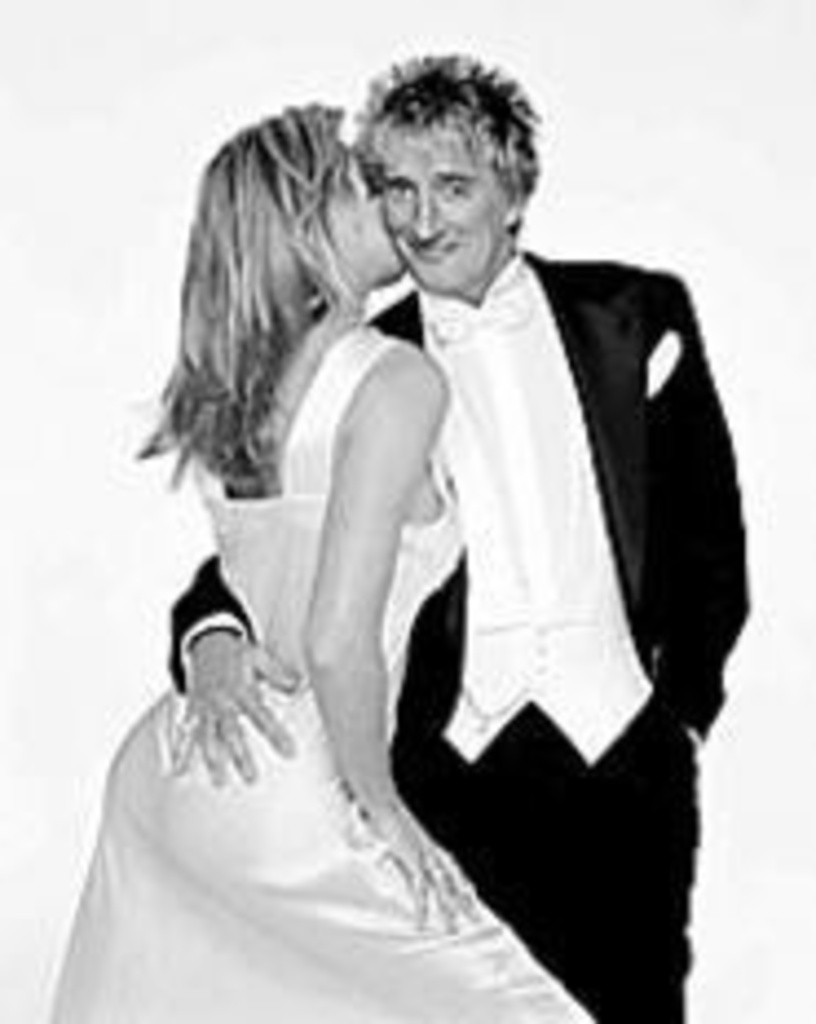 For the last time, Mr. Stewart, the answer is yes. But you really should quit using us to shore up your self-esteem. Yes, we want your body. Yes, we think you’re sexy. We’ve been letting you know that for thirty years. OK, Rod Stewart probably hates “Do Ya Think I’m Sexy?” references, but who gives a shit? The song was a hit, it still spins in clubs and Stewart will be sexy even when senility sinks in. Besides, his other classics, such as “Maggie May” and “You’re in My Heart,” are untouchably innocent. Making fun of them would be like hitting a baby. But “Sexy” can stand a slap or two. Stewart’s been a cheeky little bugger the past few years, boldly releasing an R&B album (Human), two Great American Songbook volumes (As Time Goes By and It Had to Be You) and a second greatest hits album (Encore). Now he’s busy touring again, singing great and, yes, being sexy.