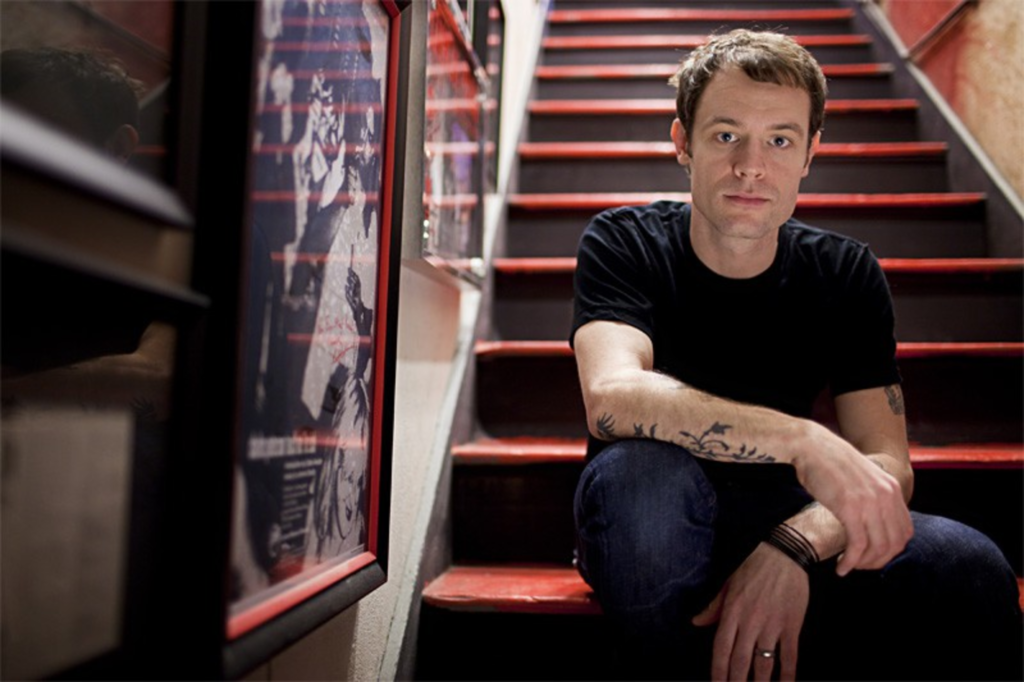 Rocky Votolato built himself a sturdy platform for going solo. When his band, Waxwing, imploded in 2005, Votolato was in the right place at the right time. Emo had taken the nation by storm, and teenage girls were replacing their Backstreet Boys posters with depictions of sensitive tattooed boys. Votolato’s affection for folksy, acoustic ballads and heart-on-his-sleeve lyrics branded him as another mall-punk messiah. But a listener can hear the differences. His Texas upbringing twangs in his work, which gives equal nods to Willie Nelson, Nick Drake and Paul Westerberg (when Westerberg is at his best, anyway). His latest album, True Devotion, doesn’t depart from the sound he has been crafting over the past decade, but it’s a warm, familiar batch of songs. Strangely, Votolato is on tour with Christian screamo group Mewithoutyou (which has reformed into a more acoustic-friendly, alt-folk group). Though he’s consigned to a mere opening slot, Votolato is worth the early arrival.