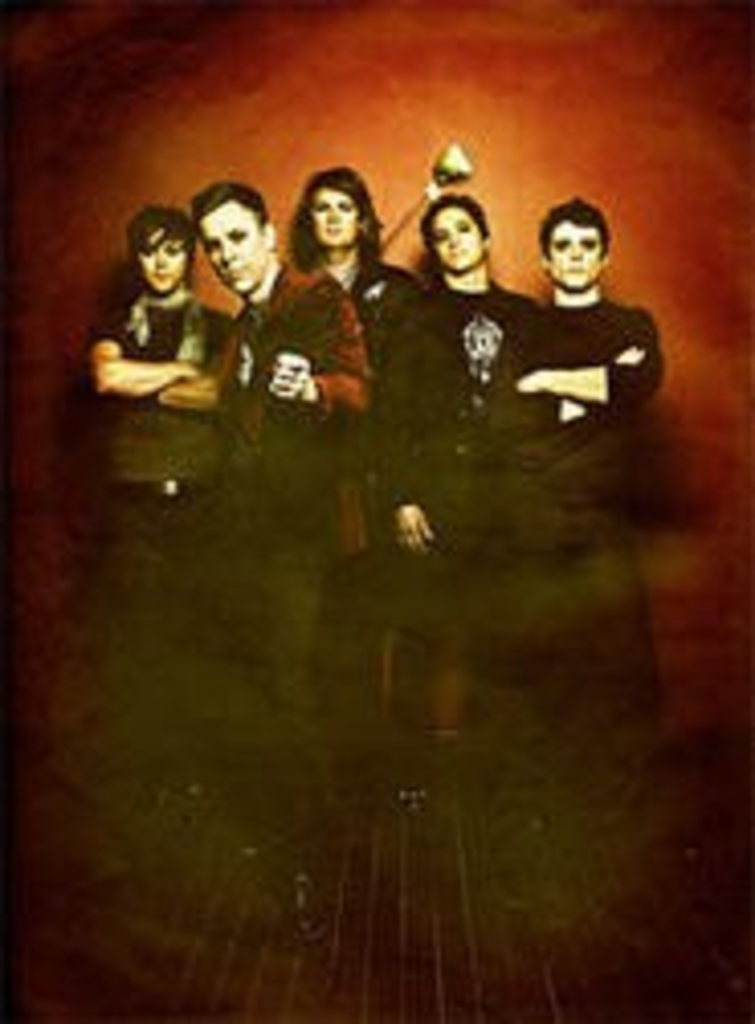 RockFest is back, and it’s sold out. The question now is whether to be lured by the ticket-waving ploys of festival sponsor KQRC 98.9 (the Rock). This year’s show includes 15 bands playing for the duration of a half-turn by planet Earth (12 hours). Should you score your way in, your efforts will be rewarded.

The main stage starts with Puddle of Mudd (1:30 p.m.) and ends with God-smack (9:30). The midpoint highlight promises to be Sevendust (3:50); the Atlanta band’s Alpha, its sixth album, is one of its heavier offerings. Pioneers on the nu-metal frontier 10 years ago, the band is one of the few of its ilk to have survived — unlike the dissolved or defunct Limp Bizkit and Cold.

On the up-and-comers’ stage, look for the locally connected Burden Brothers (2:10). Drummer Taz Bentley once played with Lawrence act Tenderloin as well as for psychobillies Reverend Horton Heat. Singer Vaden Todd Lewis is the former frontman of Toadies. The hard-to-quantify combination is required viewing.

No daylong rock celebration would be complete without the ghost of grunge, and you’ll find him when Saliva (9 p.m.) takes the stage. The band looks like Nickelback and sounds like Creed but does all of the above in a less annoying way that’s winning radio play.

“The Rim” by Sevendust from Alpha: