ROCKET FROM THE CRYPT 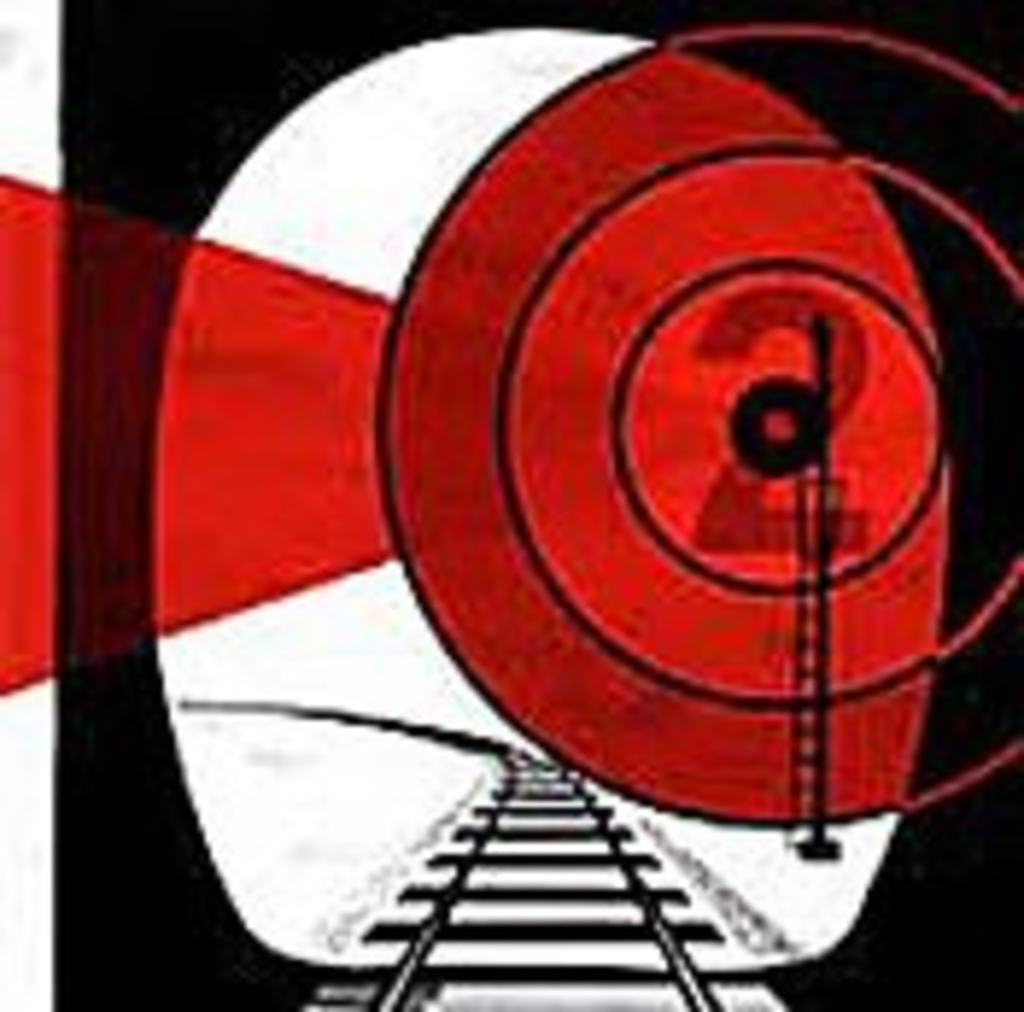 Often, bands release compilation CDs posthumously (too late) or after merely a few records (too early). Far too often, these discs are full of throwaway material that only the select hardcore fans really dig. Such is not the case with Rocket From The Crypt. Since forming in 1990, RFTC has churned out quality rock and roll consistently, releasing four proper albums as well as numerous 7-inch singles and EPs. On this, its second compilation of hard-to-find tracks, the San Diego band compiles 25 songs that showcase all sides of the rock equivalent of P.T. Barnum’s phrase “The Greatest Show on Earth.” Balancing Las Vegas showmanship with punk spit and sarcasm, the group somehow captures this live party atmosphere and intensity on all its releases. Whether it’s the jungle grunts of the giddy, showtune-like “Tarzan”; the high-octane, distorted churning of “UFO UFO UFO”; the fiery blasting of “Ciao Patsy”; the undeniably catchy hook of “Turkish Revenge”; or other artist’s material (from an unfinished cover of Ray Charles’ “Lose Your Clown” to a precision-tight version of garage legends The Real Kids’ “Who Needs You”), RFTC is a band that is impossible to define, and as All Systems Go! 2 displays, one that is impossible to deny. Rocket From The Crypt delivers genre-spanning, full-throttle rock and roll, showing that all systems are go while the band continues to blast (and have a blast) into the 21st century.