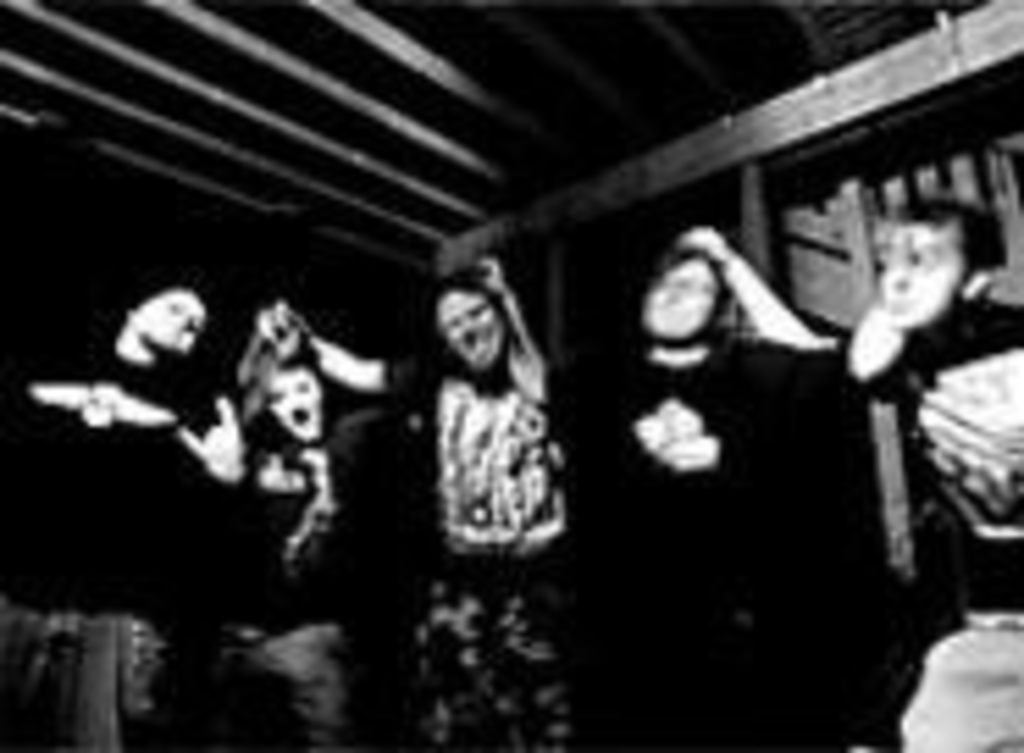 Evermourn can endure hecklers. As an old-school headbanging band that shares bills with punk-scene purists, the Kansas City quintet weathers rude remarks and the odd projectile without comment. However, it does not suffer sacrilege. When an El Torreon audience member, likely a fan of hardcore-by-numbers headlining act Dry Kill Logic, greeted Evermourn’s cover of “The Trooper” with “Iron Maiden sucks!” the band stopped the song cold.

“What the fuck did you just say?” guitarist Tim Long asked his suddenly shy antagonist, who glanced apprehensively at the band’s mountainous, unsmiling singer, Derek Thompson. After this interruption, Evermourn performed in peace.

Though its members range in age from 18 to 20, Evermourn excels at a brand of British-influenced metal that dates back more than two decades. Long and J.P. Gaughan, the rare ponytailed teen guitarist who prefers heavy-rock string-shredding to sanitized blues, synchronize their ringing tones for the metal version of a perfectly pitched duet.

“That was our dream,” Long says, “but the type of people who want to sing like that are usually 35 years old, so that would be weird.”

Although its members might feel strange about embracing a father-aged frontman, Evermourn has no problem reaching out to that demographic to build its fanbase. Last summer, the band went to Verizon Amphitheater to hand out demos at a Twisted Sister show and ended up fielding compliments from middle-aged mulletheads who had seen the band’s set at America’s Pub.

“They were stoked because we have that traditional sound,” Long says.

If Evermourn’s enchanting debut disc, Heaven Weeps Not for Me, ends up in the right hands, the band might not have long to wait before it opens for its aging idols on an Ozzfest lineup. Bassist Eliott Hanks can already envision the stage setup.