Rock in the Raw 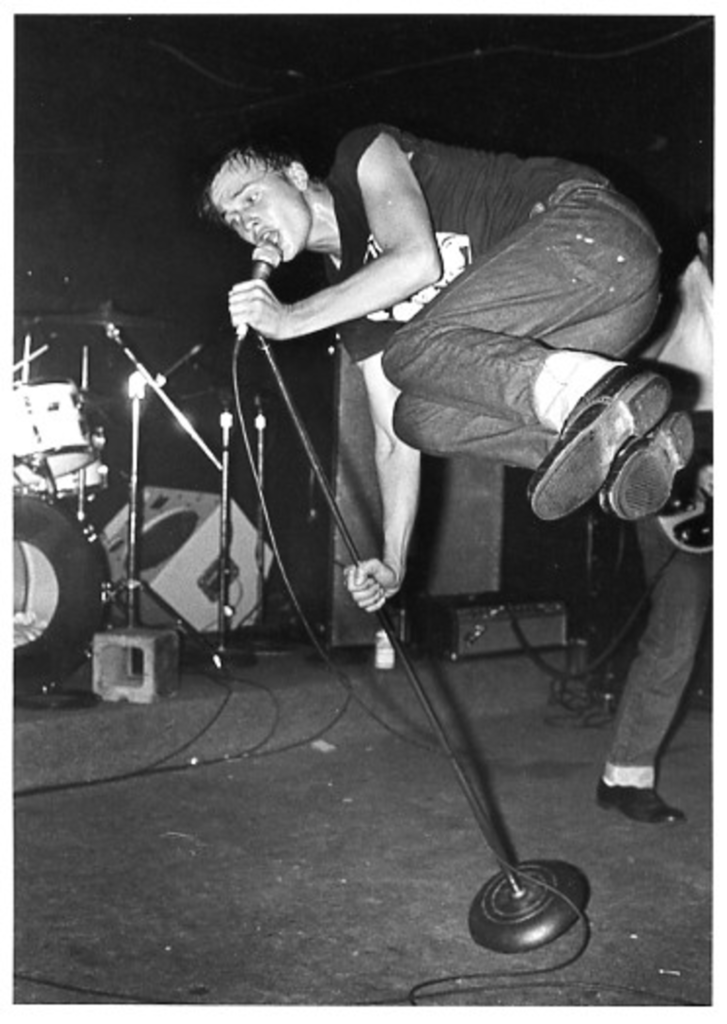 Equal parts photographer, documentary filmmaker and historian, Bill Daniel has examined a wide range of subjects: hobo graffiti, bicycle messengers, people who live on houseboats. But he started out documenting the Austin, Texas, punk scene in the 1980s, and for his latest project, Sonic Orphans, he has returned to his musical roots. Orphans compiles raw, non-YouTubed, sometimes-silent footage that Daniel has stumbled upon over the years, including the Beatles in 1965, Sonic Youth in 1986, and a kinescope of Johnny Cash. At Wonder Fair in Lawrence (803-1/2 Massachusetts, 785-856-3247), he presents the films, tells their stories and discusses the relationship between underground music and film culture. Get there at 7 p.m. to see some of Daniel’s punk-scene photography. The screening begins at 8:30 p.m., and the evening includes music by Chomp Womp artists.— David Hudnall