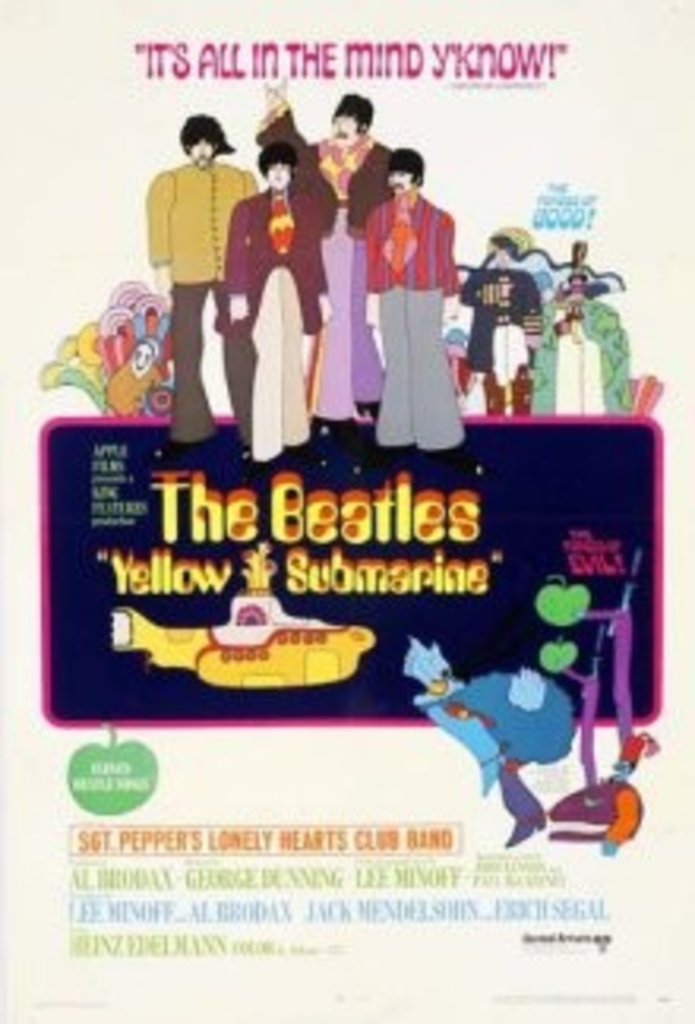 From /Film: “Variety is reporting some unexpected news: Robert Zemeckis is brokering a deal with Disney and Apple Corp. to remake Yellow Submarine with 3D motion capture technology.”

I am of one mind on this: Zemeckis has been doing some great leaps forward with motion capture, but I am entirely against it until they figure out a way to not have the eyes look like they’re totally soulless. Beowolf was a great leap forward from The Polar Express, but everything still looked kind of weird. Yellow Submarine would be the first chance he’s taken outside the “real world” into a true fantasy land, so it has the possibility of being a gorgeous-looking acid trip.

However, I’ve never liked the original Yellow Submarine. The soundtrack is just fine — the title track and “All You Need Is Love” are pretty much fantastic — but the film itself requires more drugs than I’ve ever been able to shove down my gullet to get anywhere near watchable. It’s a bit of a mess. The storyline makes no sense. However, I could see taking the basic plot of the Beatles vs. the Blue Meanies and trimming out all the awful, awful puns, and you could have something that’s truly wonderful.