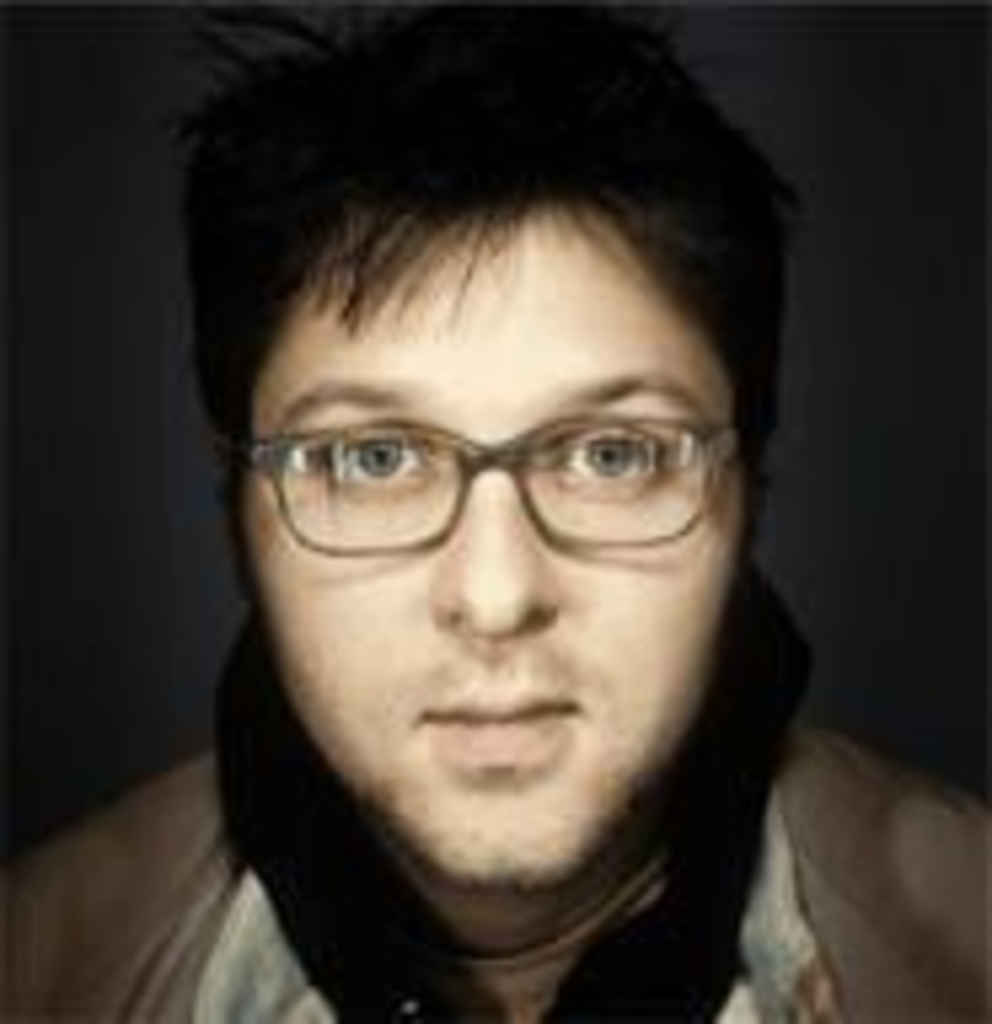 There’s no denying it — Minneapolis native Robert Skoro has way more than his fair share of songs that would be perfect for the floor-gazing, anguished “I never shoulda lied” montage of a WB drama. (If he hasn’t landed at least one of those, his agent isn’t trying hard enough.) Skoro spent his teenage years playing bass for the Jack Johnsonesque Mason Jennings Band, and he records for the roots-centric Yep Roc label, but on his latest, That These Things Could Be Ours, his voice swoops somewhere between Ben Folds and Nick Drake (to whom he owes a heavy, heavy debt). Skoro’s quiet stories of missed apologies, missed moments and just plain missing the mark feature whirling Wurlitzers, balky clarinet solos, wistful guitar picking and enough melancholy to make anyone anxious about opening up that memory drawer.