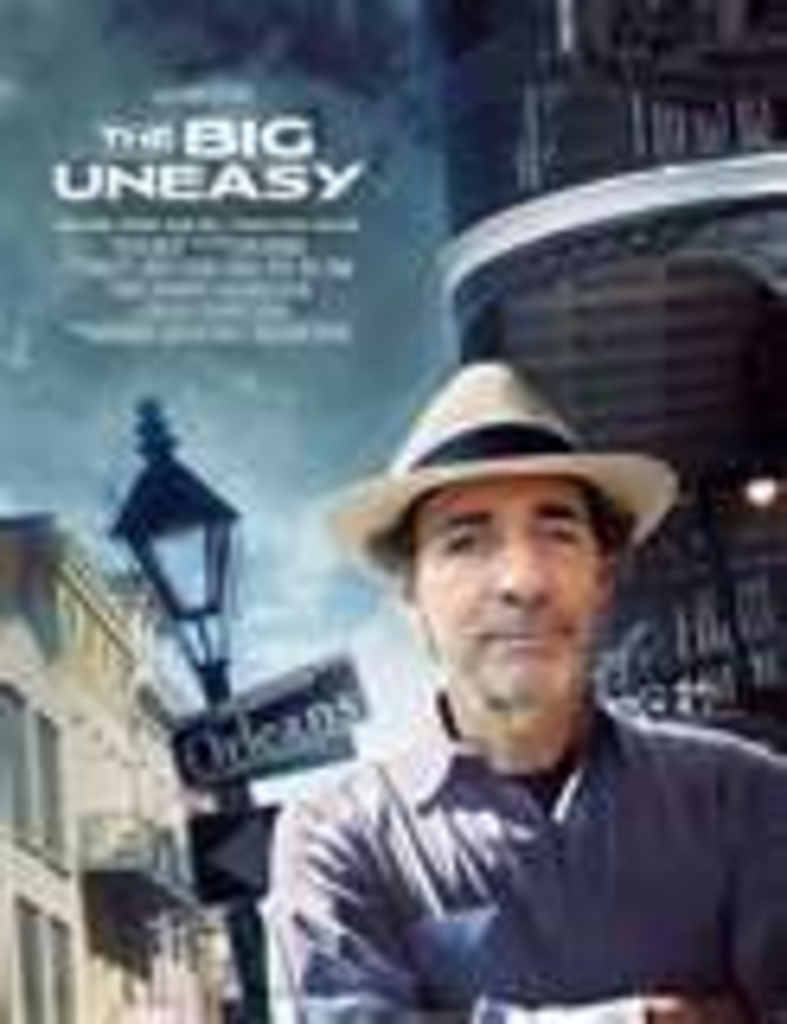 Green screens are used in movie backgrounds for creating special effects, but here’s a green screening that brings to the foreground some special effects of its own: raising funds and awareness for sustainable preservation work in New Orleans’ Lower Ninth Ward. Historic Green’s 2011 Green Screening event presents the documentary The Big Uneasy at Screenland at the Crossroads (1656 Washington,
816-421-9700). The movie, directed by comedian and New Orleans resident Harry Shearer, takes a fearless look at the ongoing aftermath of the disaster wrought by Hurricane Katrina. The screening begins with a reception and silent auction at 6 p.m., followed by the movie at 7. To aid the nonprofit organization Historic Green, which has been working in the Lower Ninth Ward since 2007, a minimum donation of $15 is requested ($10 for students). For more information, see historicgreen.org.