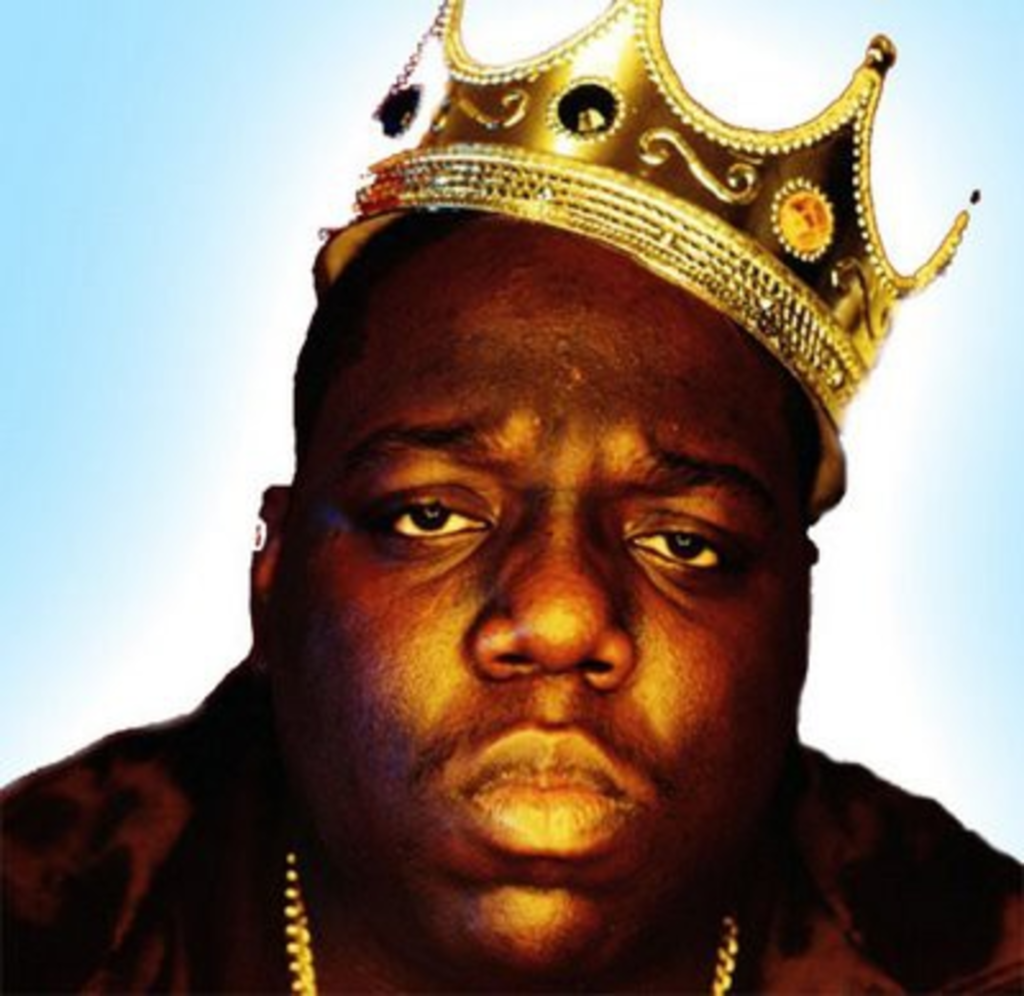 Rappers like Biggie don’t die. They metastasize in the music that comes after them.

Words rhymed after Christopher Wallace‘s two major works, Ready to Die and Life After Death, necessarily bear his indelible imprint. To this day, over a decade after his death, other rap artists are best judged by their proximity, far or near, to his imaginative excellence.

Also known as Biggie Smalls, Notorious B.I.G. or simply Biggie, Wallace combined the masterful storytelling of Slick Rick with the lyrical complexity of Rakim and a playa’s ball sensibility that had yet to find its way from blaxploitation films to wax. He added to those elements a command of language — metaphors, puns, imagery, cadence — and a trunk-rattling, baritone voice.

Gunned down following a Soul Train Music Awards party in Los Angeles on March 9, 1997, today marks the 13th anniversary of the rapper’s death.