R.I.P., chillwave: the top 10 chillwave artists, and where they are now 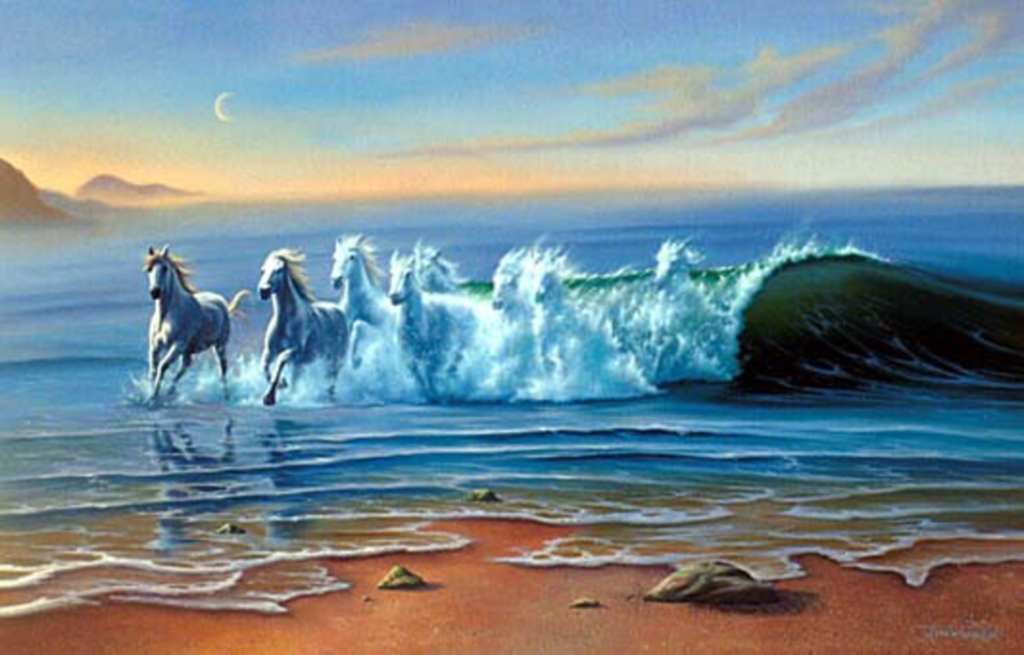 Last summer, chillwave emerged as the go-to genre for emerging artists. Its songs were digestible but often forgettable, snippets of sample pop accented by reverb-heavy vocals leaning heavily on the DIY aesthetic. It had its day in the sun, but much of the genre’s foundation and critical support began to erode as early as last fall.

Initially, South Carolina’s Toro Y Moi — playing tonight at the Riot Room — was clumped into this genre and seemed to enjoy the goofy characterization of his music. Others, like Neon Indian‘s Alan Palomo, were more defensive and did what they could to avoid the chillwave label. Of course, that didn’t work, but chillwave (also called “hypangogic pop” by UK’s The Wire) was never really built for durability.

Your top 10 chillwave artists: Where are they now?