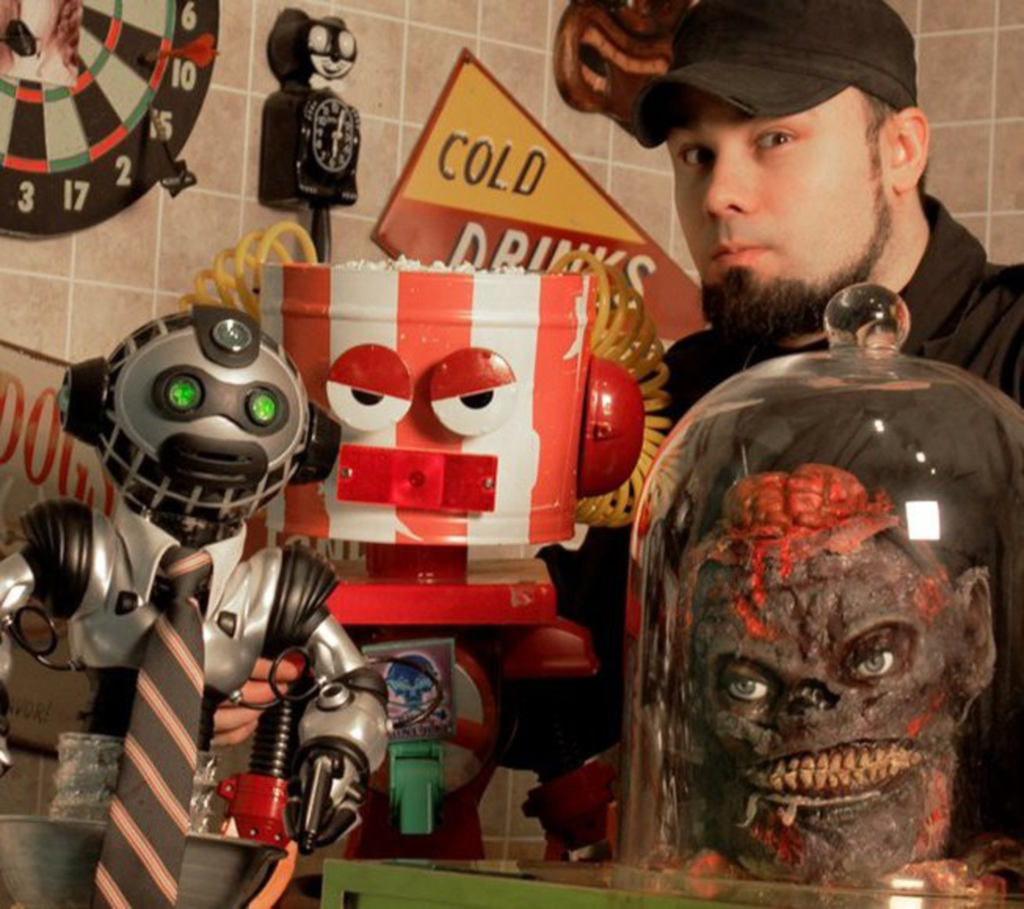 In the past three years, Incognito Cinema Warriors XP has gone from a fan film to a series with a respectable fanbase of its own. The film-mockery series was started when Rikk Wolf and a couple of friends decided that their comments were funnier than the average film riffs, and they put together a movie that was part original concept (man trapped in a movie theater surrounded by rampaging zombies), as well as part homage (the man and robots making-fun-of-movies concept from Mystery Science Theater 3000, aka MST3K).

Wolf and the rest of the crew at AgonyWolf Media are in the midst of production on the next six episodes of Incognito Cinema Warriors XP, but he was kind enough to take time out of his busy schedule to speak with us by phone from the studios in Plattsburg, Missouri.