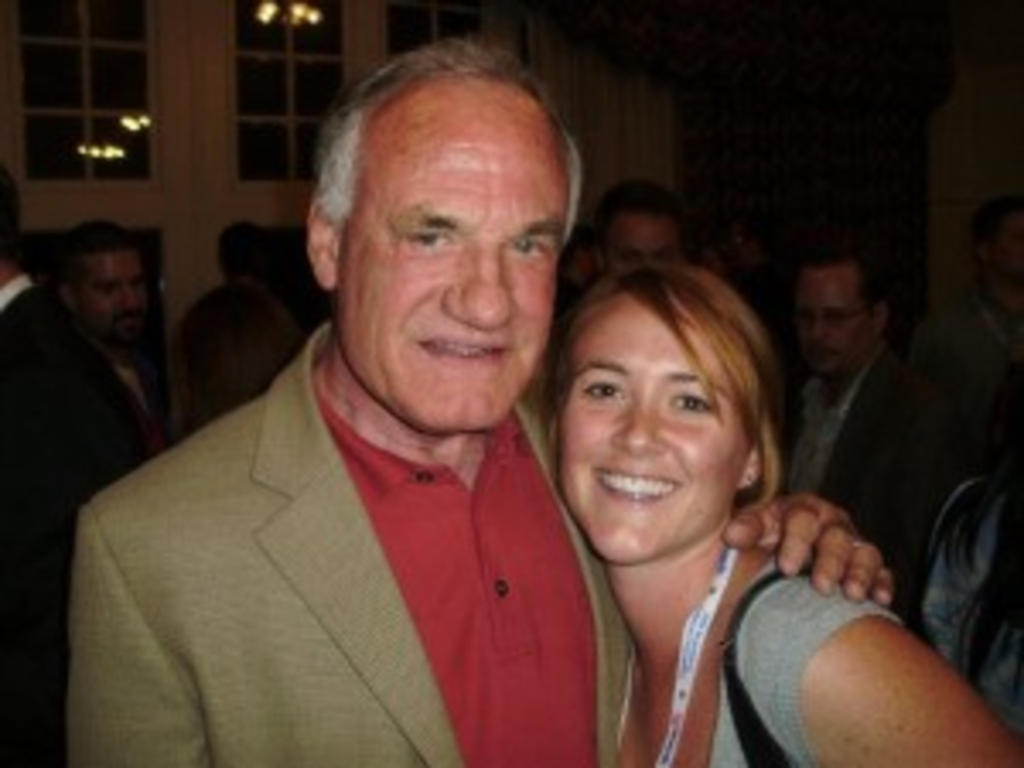 thing — as we have ample opportunity to observe here every week —

they sure don’t act like intellectuals; in fact, they seem

allergic to logical argument, and sometimes even committed to a

backwards Bizarro World version of it.

that the big government socialist model is ineffective“

— notwithstanding that the surfing took place during the presumably

non-socialist Bush Administration. (Or maybe the Bush SEC was

socialist, but rightbloggers forgot to get mad about it until a Democrat