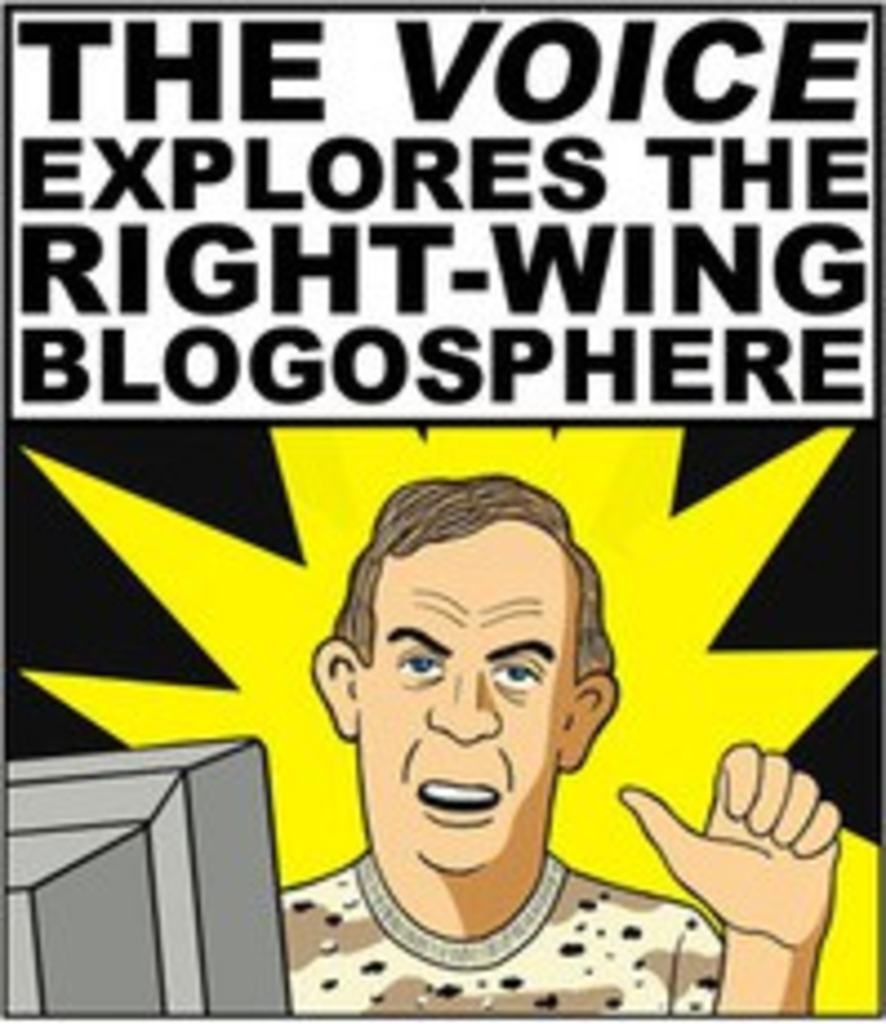 last week to become the GOP nominee in the Delaware Senatorial race, a

out. The most famous of these, so far, are probably her remarks on the

In another era, these might have caused O’Donnell to be laughed off the

Their rapid response: There was nothing wrong with what she said, but if

you think there was something wrong with what she said, it’s not her

fault, but that of the liberal media.