Rick Ross fulfills his duties at the Sprint Center — no more, no less 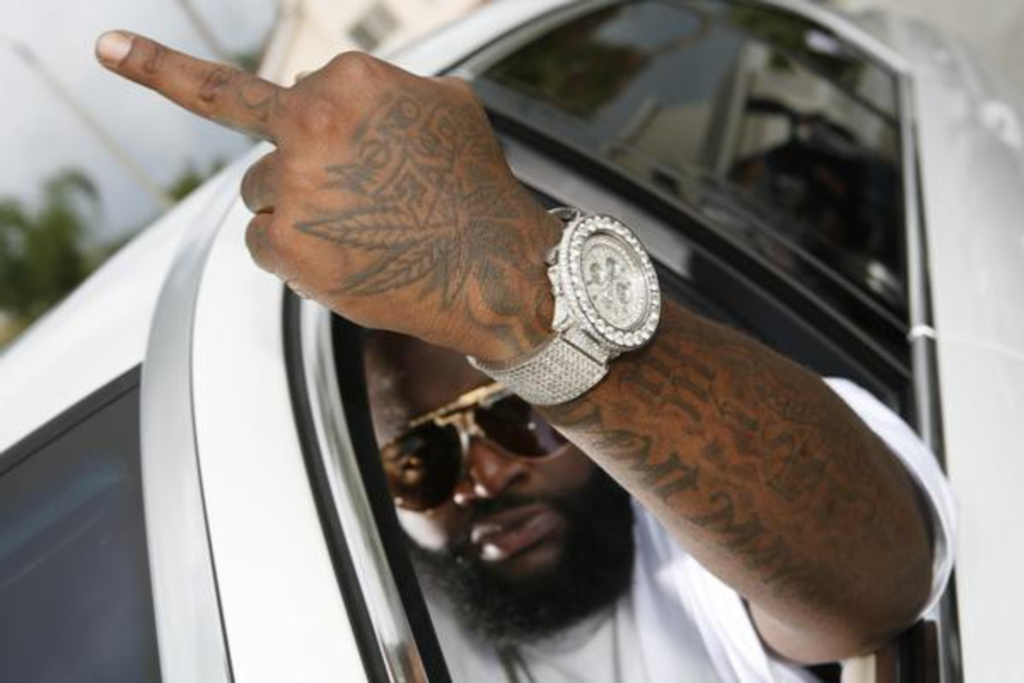 Better than: This shitty weather, English food, and 50 Cent

I never know what to expect from a live hip-hop show. Of course, like with any live show, you want a unique experience that can’t be translated in the thousands of smeary cell-phone videos that show up on YouTube. Ideally, you’ll come away from a performance with something that can’t be found on an album — or, in Rick Ross’ case, only a Greenscreen photo booth that places you with the artists in question in a photo. (Seriously. I could have had Ross’ visage cheaply Photoshopped with a picture of me for only $25!)