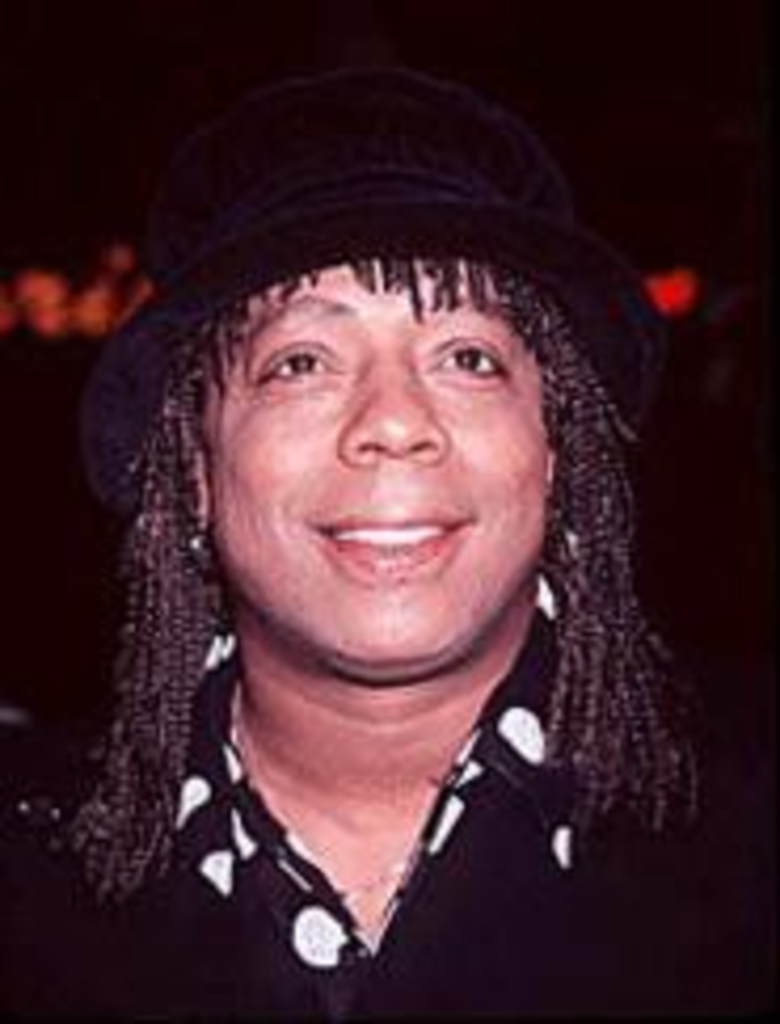 When people hear the name Rick James, they tend to think of two things: 1) that irresistible bass line from 1981’s “Super Freak,” so good it propelled MC Hammer to the top of the pop charts nearly a decade later; 2) crack pipes. While James’ sordid history has been recounted ad nauseam, many have forgotten his mammoth musical contributions. Thumposaurus dance-floor funk is James’ specialty, and classics such as “You and I” and “Give It to Me Baby” still shake rumps around the world. Though James has been denigrated as a lesser variation of George Clinton, he remains an uncredited influence on Prince, who opened for James in his pre-1999 days, swiping the headliner’s promiscuous pop-funk and dashing off to superstardom. Though James has lost a step or two since his 1996 prison release, he remains a master showman who can still rock the house on a good night. Also featured are the United We Funk All Stars, a late-model soul ensemble that includes key members of Con Funk Shun, the Dazz Band, the Bar-Kays and the S.O.S. Band.