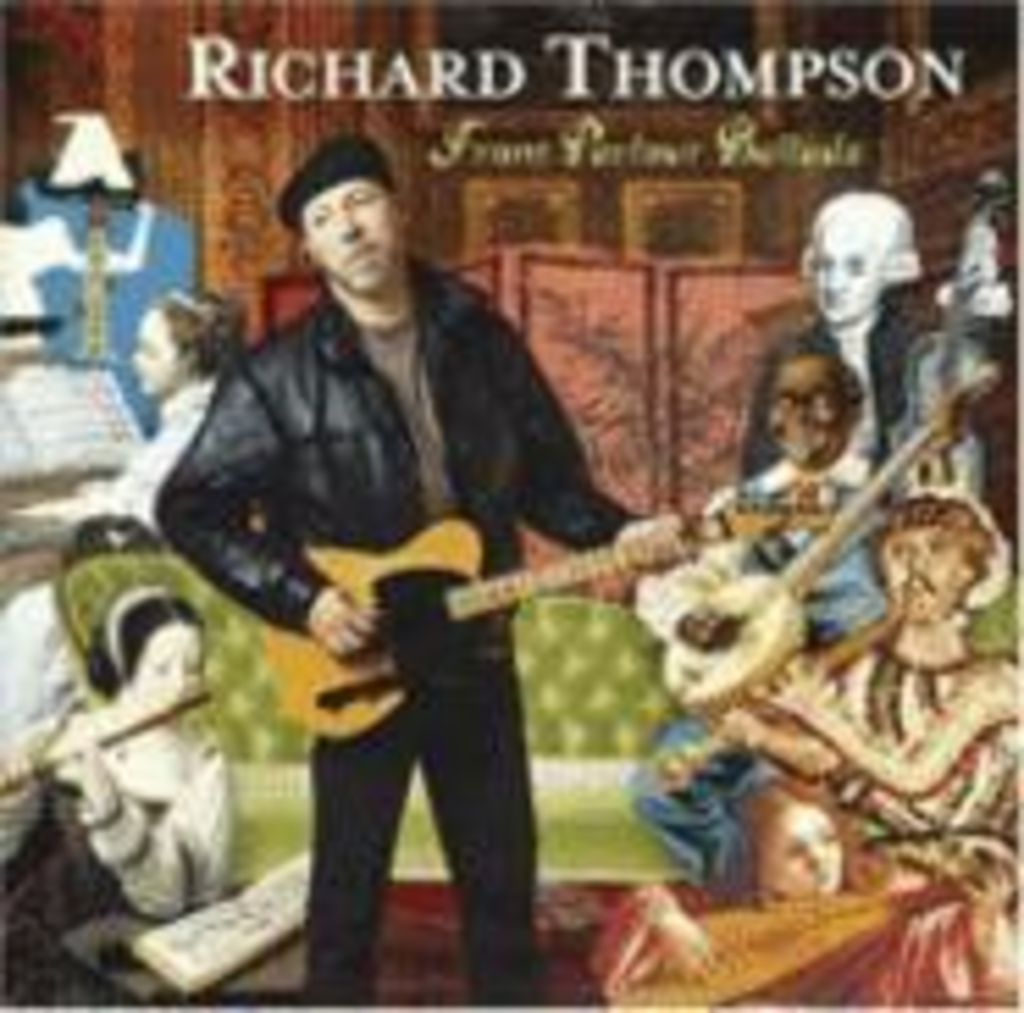 Singer and guitarist Richard Thompson’s songs of darkness and despair aren’t an easy listen, given his doleful vocals, tangled and turbulent melodies and observational narratives that strike a not-so-delicate balance between irony and invective. Nevertheless, as a founder of Fairport Convention, the ’60s band at the center of Britain’s folk-rock fusion, Thompson is still revered for his ability to tap into the traditional. That’s evident on the all-acoustic Front Parlour Ballads, which draws on early 20th-century musical forms in its downcast tales of lovers, losers and lechers. “Let It Blow,” with its driving refrain, is the most riveting of the bunch, though the tender “Precious One” and the rousing “The Boys of Mutton Street” — reminiscent of earlier Thompson classics “Galway to Graceland” and “1952 Vincent Black Lightning” — are also excellent. Elsewhere, though, the doom, gloom and bittersweet circumstance become so ponderous that they actually impede the proceedings. But despite their sometimes skewered perspective, these songs mark another triumph for Thompson.