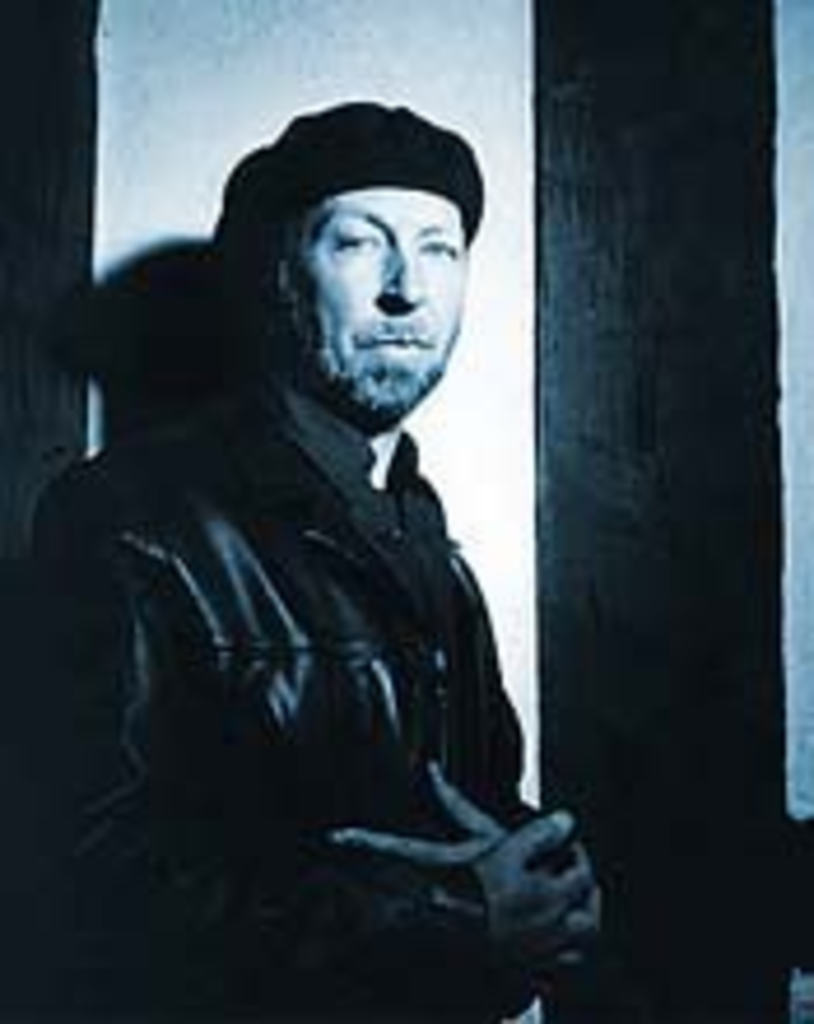 It’s only been a few months since Richard Thompson barnstormed Lawrence with a tight band and a plate full of new tunes. But it would take well more than a couple of nights to dispatch all of the veteran musician’s songs, and Thompson further varies his performances by touring solo when it suits him. His nimble guitar playing is equally compelling on an acoustic model, which he can make smoke as though it were connected to an amp with a blown fuse. Emphasis will likely remain on 1999’s Mock Tudor, a stellar patchwork of all Thompson’s strengths: strong hooks, assured singing, driving playing, and richly detailed lyrics. The confining, sweaty Grand Emporium, where Thompson has played some of his best area shows, is ideal for his intimate songs of injured love and skittish personae, new and old. He’s also more likely to hear requests for treats left off September’s already generous setlist.