Richard Ohearn accused of killing his mother; one of several involved in weekend gun violence 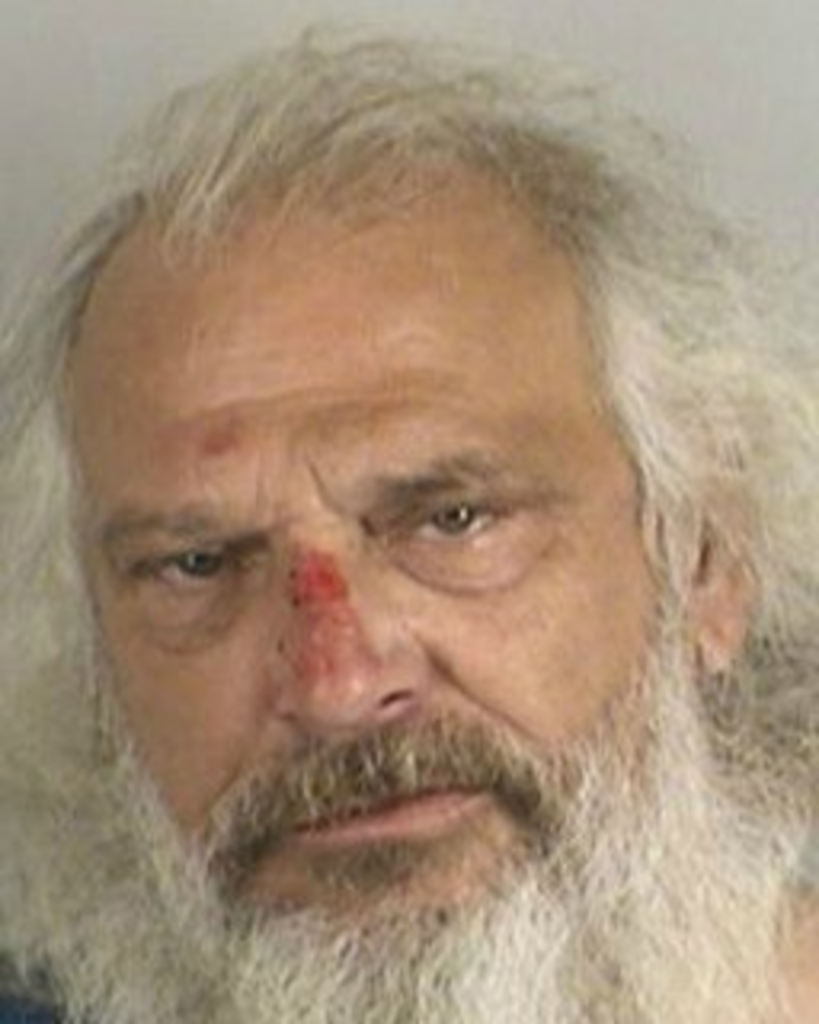 Kansas City police officers and detectives kept busy this past weekend with several gun-related fatalities in the area.

Richard Ohearn, a 58-year-old Independence man, was charged with murder on Saturday in connection with his mother’s death Friday night. Kansas City police were sent to the 12100 block of East 46th Street after getting an emergency call from a man saying his mother was dead. When police arrived, they found 78-year-old Nancy Ohearn shot dead in the residence.

Richard Ohearn was picked up by police and, according to police records, blurted out, “I killed my mother, didn’t I?” on his way to the station. His interrogation was no less incriminating, having made several references to his guilt, according to court records. “I really fucked up,” court documents have Ohearn saying. “Why momma? Why momma?”