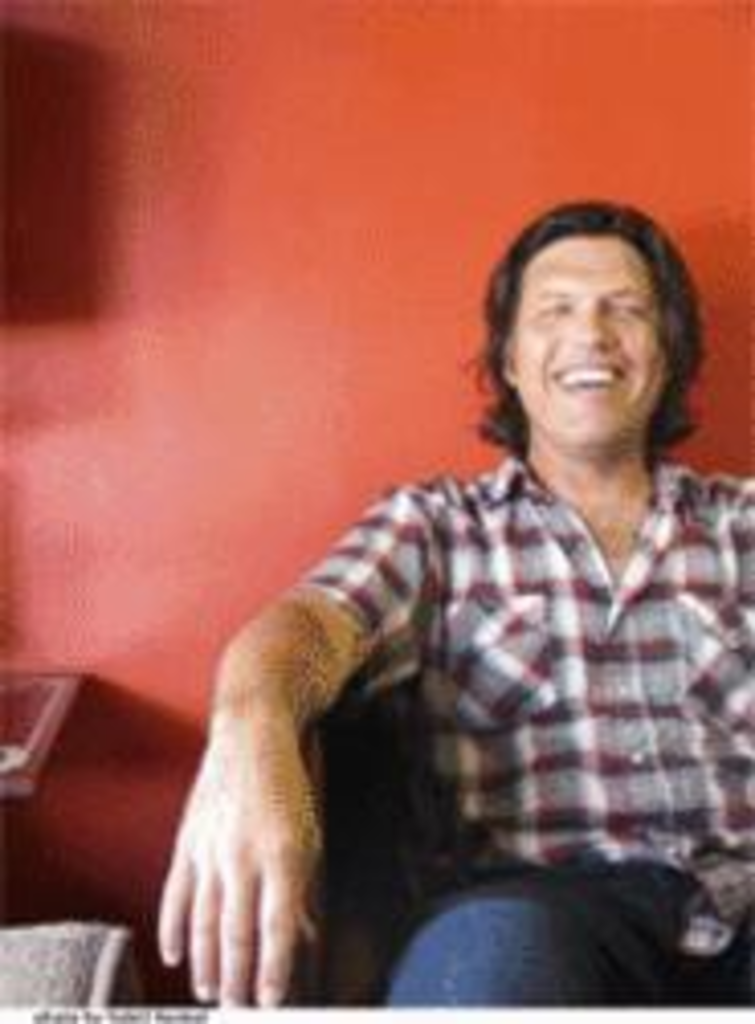 After Richard Buckner parted ways with San Francisco’s country-roots band the Doubters, he developed his true niche as the lonely, brooding troubadour he is known and loved for being today. His morose, downtrodden music is influenced by the Texan approach to roots rock. But the biting, edgy lyrics are more alt country than true-blue country and western. Buckner, who resembles a better-looking Joe Don Baker, further transcends the traditional approach by employing players on the more subversive side of rock. For example, on Buckner’s latest release, Dents and Shells, he tapped legendary Butthole Surfers drummer King Coffey. Take that, Ryan Adams. The constant slave to the road is always a welcome visitor in these parts, and Buckner never fails to pack ’em in when he makes his usual KC tour stop at Davey’s. This go-around, he is joined by guitarist Doug Gillard of prolific indie-rock gods Guided By Voices, which should broaden his fanbase even further.