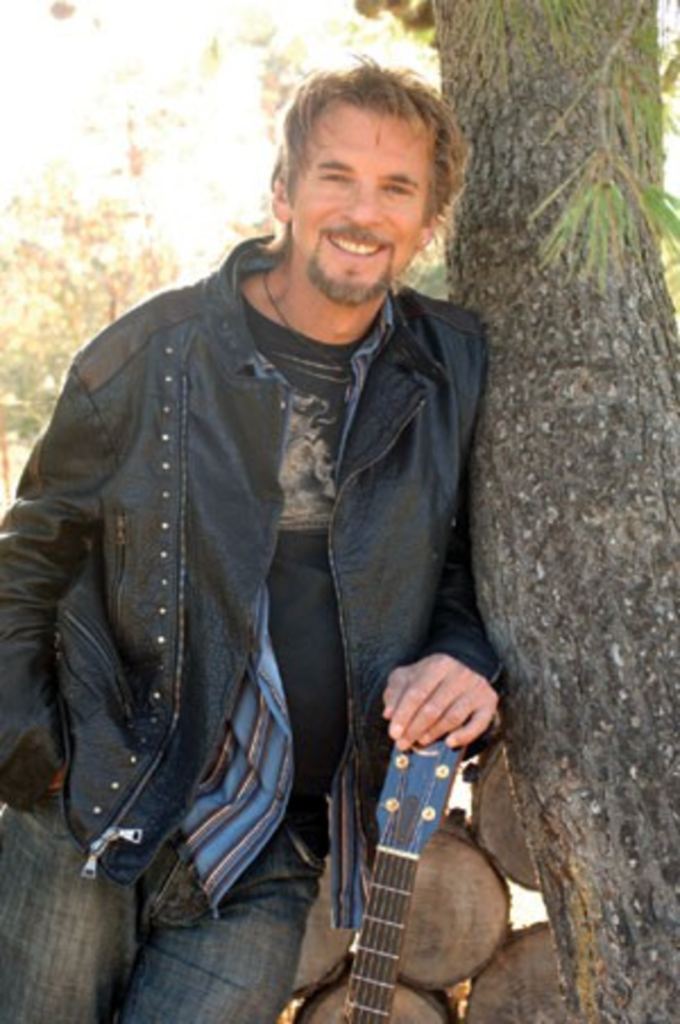 A woman in northern Arkansas has learned that people will think it is weird if you show up for work and announce that your live-in boyfriend killed himself around bedtime.

Rhonda Jean Clark, 38, went to her job on Thanksgiving morning and told a co-worker that her boyfriend had committed suicide around midnight. The story disturbed the co-worker, who called 911. Authorities went to the house, forced open the door and found that 43-year-old Antonio Sanchez III was indeed dead from an apparent gunshot wound.