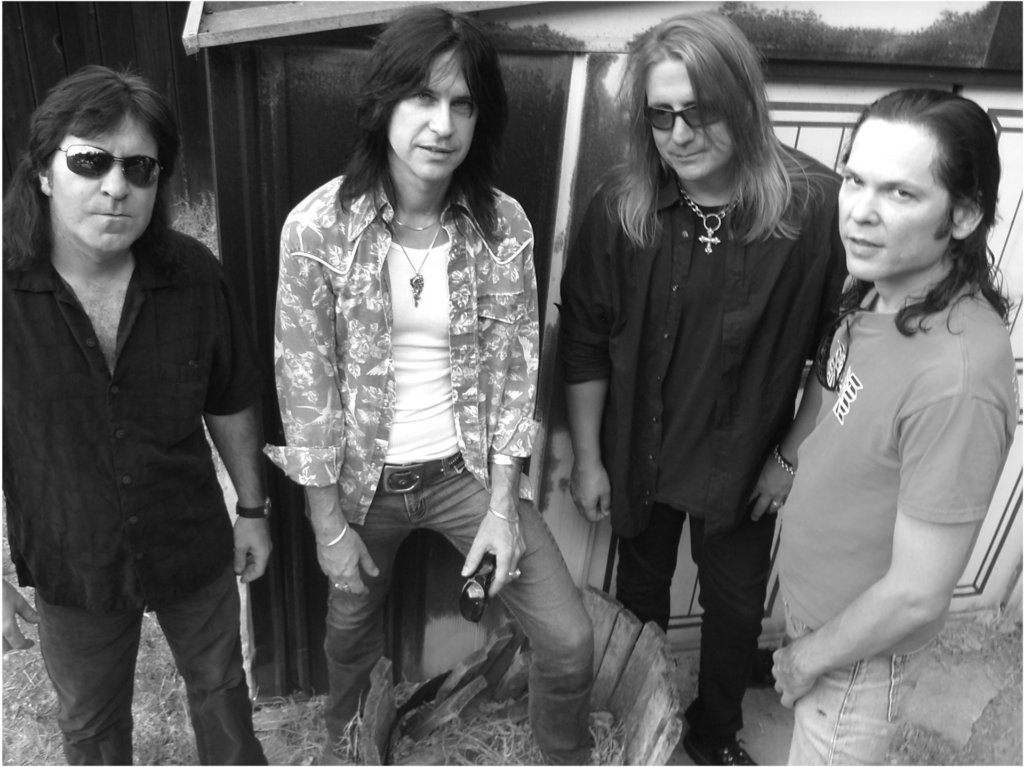 What do you do when your band is totally unabashed about copying AC/DC? If you’re Rhino Bucket, you hire the Australian rock institution’s former drummer, Simon Wright, of course. Wright may be an on-again, off-again member of the Bucket, but singer Georg Dolivo still channels Bon Scott better than a psychic medium on an especially good day. The band’s secret weapon comes in the form of guitarist Brian “Damage” Forsythe, formerly of Kix, who brings a touch of musical respectability to hair rock. Rhino Bucket isn’t even trying to sound as distinctive as its peers, but Forsythe’s presence provides some much-needed energy.