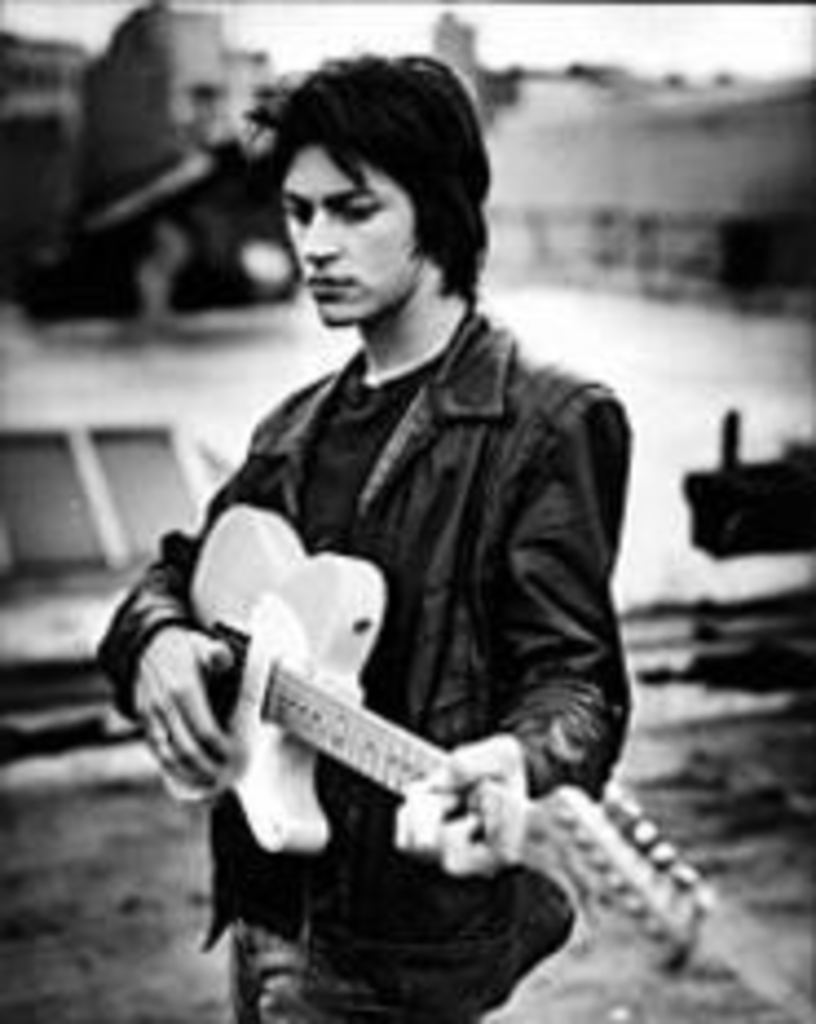 Maybe it was the desire to make a personal statement 100 percent his own. Perhaps making the record just sounded like a lark. There are probably a slew of reasons why Old 97s frontman Rhett Miller decided that now was the time to go forth with his major-label solo debut, The Instigator, but here’s another possibility that shouldn’t be overlooked: potential risk of tinnitus. Those Old 97s shows were mighty loud, especially around the time of the punktry foursome’s 1997 disc, Too Far to Care. The band sacrificed a little bit of volume but not an iota of songwriting quality for 2001’s Satellite Rides, a power-pop effort on which Miller proved he could marry a hook and a clever turn of phrase in or out of an alt-country church. The Instigator (actually Miller’s second solo record, following 1994’s independent, pre-Old 97s release, Mythologies) sounds like the next logical step from Rides, meaning Old 97s fans will pretty much get the follow-up they would expect. Meanwhile, Miller gets a chance to rest his ears before the 97s reconvene for a planned 2003 release.