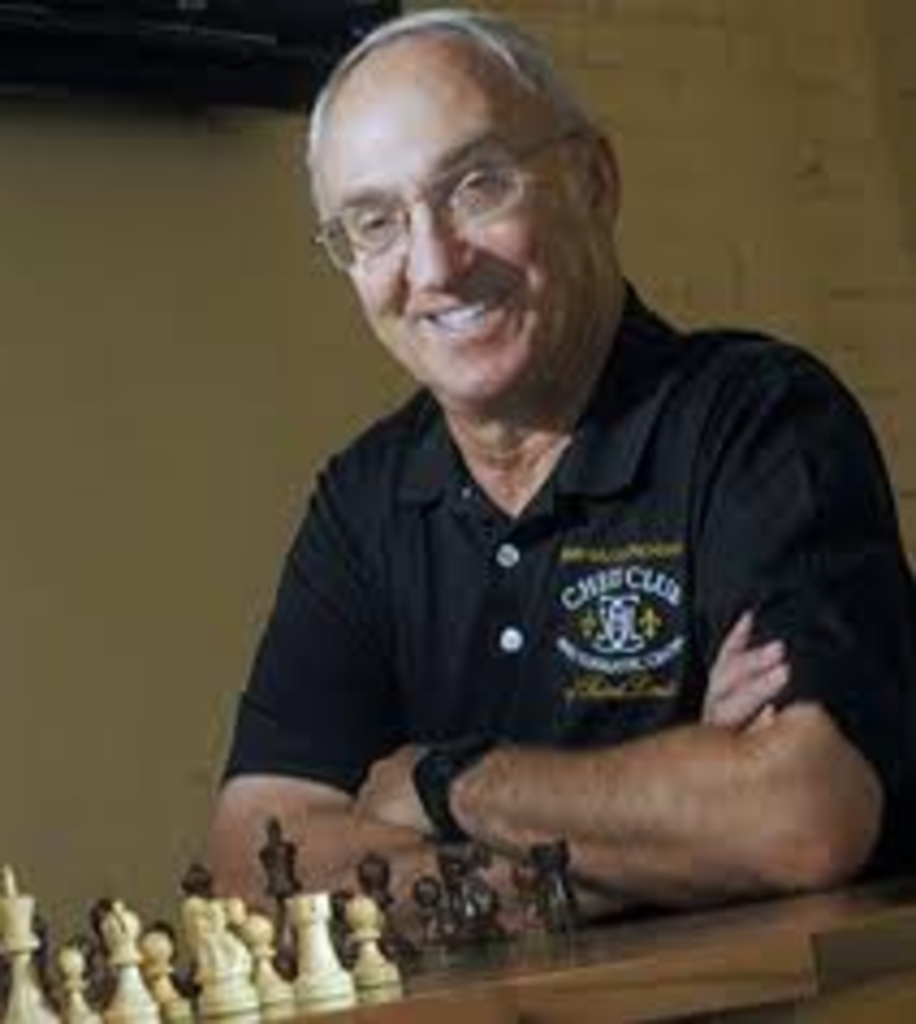 Former Missouri House Speaker Catherine Hanaway said in February, when announcing that she would run for governor, that she would “build the largest and best grassroots campaign in Missouri history.”

Such a meat-and-potatoes fundraising effort, she implied, would be necessary to outflank the well-heeled Democrat Chris Koster, who raised more than $1 million last year for his gubernatorial bid.

For Hanaway’s part, it doesn’t get any less grassroots than receiving big checks from St. Louis billionaire Rex Sinquefield.

The Missouri Ethics Commission’s records show that Sinquefield, an avid advocate for eliminating individual income taxes, cut a $50,000 check to Hanaway’s campaign on Tuesday. Hanaway on Tuesday also received a $100,000 check from the Missouri Club for Growth, a political action committee with ties to Sinquefield and Kansas City. The Missouri Club for Growth’s chairwoman is Bev Randles, a former Shook Hardy & Bacon lawyer in Kansas City who is married to 2012 Republican gubernatorial candidate Bill Randles (also once a Shook lawyer).

The Missouri Club for Growth is solely funded by Sinquefield, according to state records. The political action committee on March 27 received a $973,000 contribution from Sinquefield.

Such largesse is made possible by Missouri’s notoriously lax campaign laws, which are notable for having no campaign-contribution limits.

Keep in mind that the governor’s race in Missouri is still two years away.