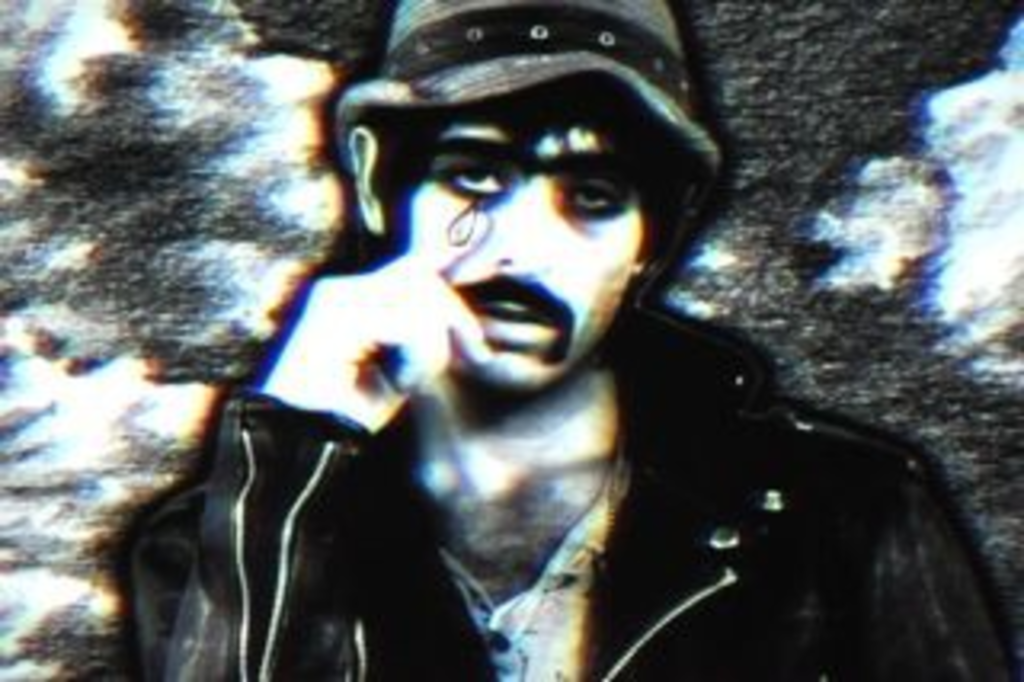 I became a fan of the Ssion between the cowsuits and the stripped-down punk. Prior the 2005 World’s Worth 7-inch, the band (which began ten years ago in the mind and in the crotch of lead singer and auteur Cody Critcheloe, then in high school in his native Kentucky) had dressed in animal costumes and performed its songs karaoke-style in front of projections.

With the that single, Critcheloe threw out the udders and brought in guitars. “I don’t know why anyone who creates anything would want to stick with the same format over and over again,” he told The Pitch at the time.

It wouldn’t last long. Though the live-rock combo bounced along well enough over primitive, punky funk grooves, it would prove to be a pupal stage for the next and thus far most fully realized version of Ssion: the deliriously catchy, unashamedly gay Fool’s Gold.

The performance art side of Ssion quickly exploded back to the fore, but before we get into that, it’s important to note that as an album, Fool’s Gold is superb. Working with local art-scene mystic and musical prodigy J. Ashley Miller, Critcheloe crafted ten tracks of awesomely sleazy disco trash pop. “It started out as us making a gay record,” Critcheloe told us. “And then pop trumped gay.” Two years on, it still sounds fresh. 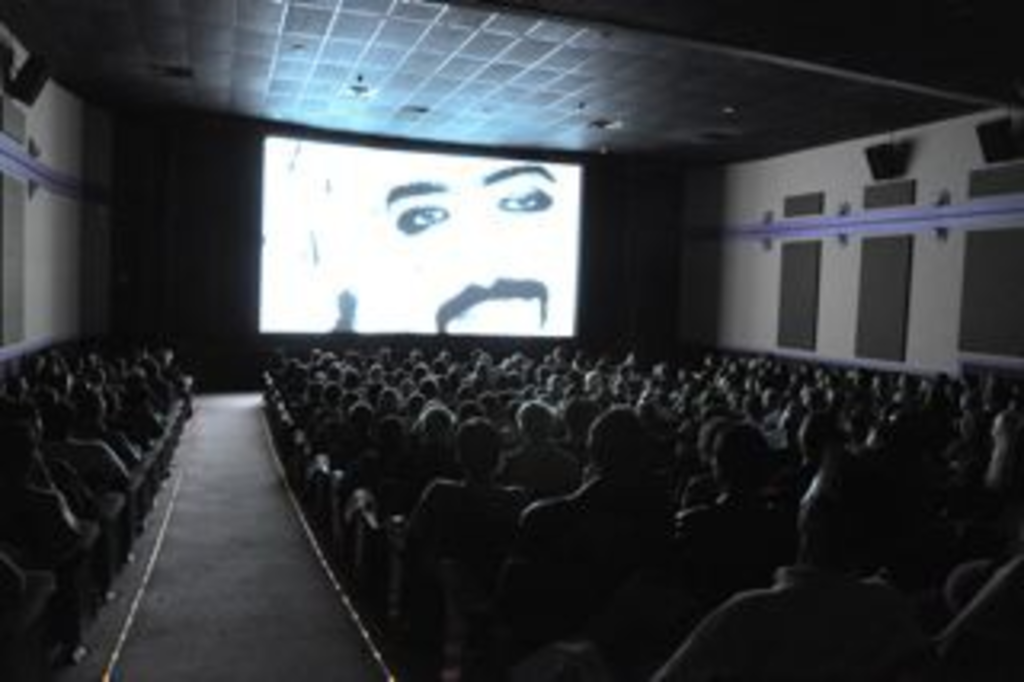 So, that album came out in 2007, and with funding from the local gallery and artist laboratory Grand Arts, Critcheloe began work on the feature length film Boy, which premiered last night at the Tivoli to a rapturously enthusiastic, spilling-over crowd.

Structurally, Boy is nine Ssion videos stitched together with an underexplained plot about a boy’s search for his teenage love in the context of rock idolatry. It’s an ambiguously autobiographical portrait of Critcheloe, but most of all, it’s hella fun to watch.