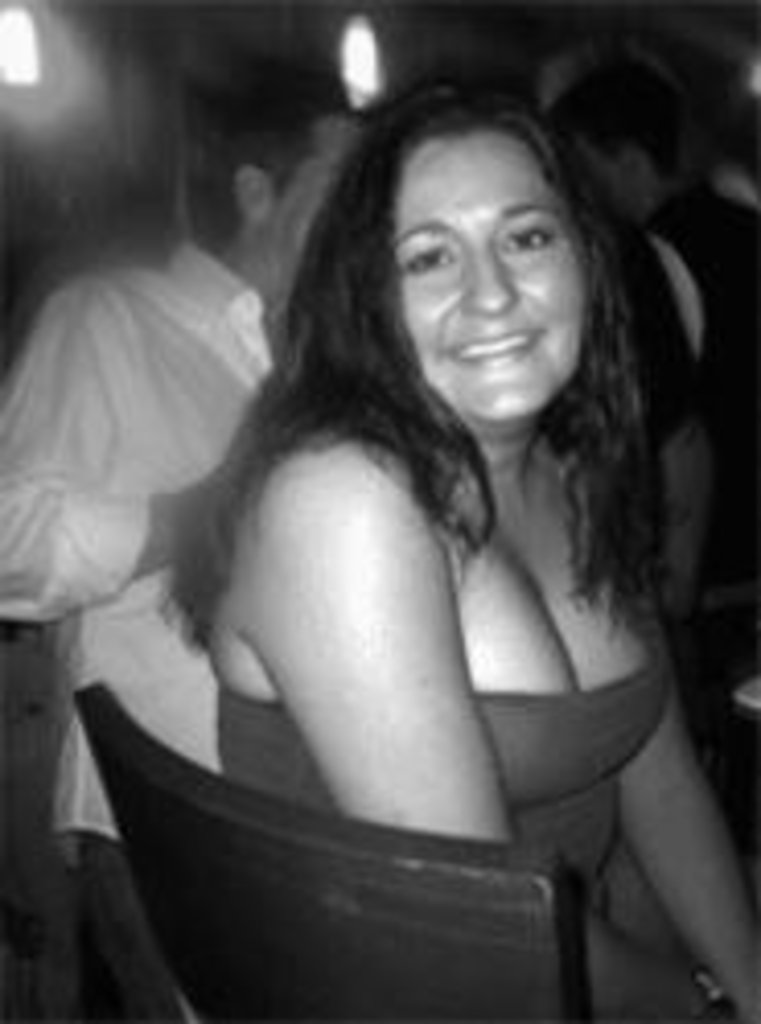 We have decided that the following words or concepts need to be banned:

Man date (and any other words “invented” by the New York Times reporter whose byline is Jennifer 8. Lee).

Diva (especially when uttered by the twats on MTV’s My Super Sweet Sixteen).

Despite our nonlove for the name, we do like the place. Even though Re:Verse is a trendoid hut, it seems to draw a less pretentious crowd than its neighbors. We paid a visit with Research Assistants Laura, Cece and Erik during the weekend of the Plaza Art Fair. After we took in some culture (by culture, we mean pretending to look at art while walking around with an overpriced beer), we headed over, pleasantly buzzed from our $5 Boulevard Wheats, for the post-Art Fair drinking. Re:Verse was a good place for that; the crowd was lively as usual, and it was a warm night, so the big windows were open and the sidewalk patio packed. Mingling in the main bar were Striped Shirts, future trophy wives and an older element leering at both groups. As usual, most everyone was drunkenly happy and social (possibly because of the main bar’s close confines).

While we were buying mojitos, RAs Laura and Cece snagged seats by the windows facing the patio. Their attention was soon caught by a blond woman wearing an extremely skimpy hot-pink dress. The neckline dropped dangerously low, and the hem stopped a couple of inches below her ass. While Cece and Laura stared in awe, Pink Dress’s friend, a guy in an orange polo shirt, glared at them. He made some threatening gestures and came up to the window. Laura and Cece thought he was going to start a fight with them, but he didn’t say anything. Um, note to Mr. Orange: If your friend is going out barely dressed, people are going to stare. And the assholic act to two women? Classy!

We did manage to catch Pink Dress as she was leaving, though. Mirka, 28, is a native of Slovakia who is studying for her MBA at the University of Missouri-Kansas City. She was very sweet and told us that she bought her dress in the Ozarks. We were surprised; the dress was really more Paris Hilton than Branson. Maybe the two have become mutually inclusive now, in terms of flashiness. Thankfully, Mr. Orange was nowhere in sight; perhaps he was preemptively staring down oglers at their next location.

After that bit of drama, we headed downstairs to the Red Room (redrum!), which was also packed. The atmosphere in the basement lounge was more festive, thanks to a DJ who spun such crowd favorites as “Let the Music Play” and “Nuthin but a G Thang.” We were taking in the Pottery Barn-like décor (enormous framed mirror on one wall, black leather square stools) when we noticed a red leatherish rocking chair that seated two people. It resembled a giant Liberator — the “bedroom adventure gear” that’s always advertised in the back of Maxim. (We’re subscribers; Night Ranger Mom didn’t know what it was when she ordered it for us from our expiring frequent-flier miles. Which is how we also ended up with a subscription to Latina.)

We approached the couple occupying the red chair and asked if they realized that they were sitting on a Liberator.

“Do we win a free one?” asked Aaron, 25. Well, if we ever have a Night Ranger raffle, that’ll be the grand prize.

Aaron and Rebeka, 23, told us they’d been dating for just a couple of months. (“We haven’t used the Liberator yet,” Aaron added.) They first met at Kansas State University; he was a student teacher, and she was in his cellular biology class. How illicitly hot! Nothing happened, though; they were both dating other people at the time and didn’t hook up until both were living in Kansas City.

We asked whether there had been tension during their college days. “He kept calling detention,” Rebeka joked. “Actually, I always thought he was hot. Then, when we were both single, I ran into his friend and asked about him.”

Now that’s a lovely way to meet someone. Then there’s the bar meet-up, which was how we started chatting with Jimmy, 26, who was giving Night Ranger the eye. He was cool to talk to; we found out he was single and not really one for the bar pickup in general. We offered to be his wingman, of course, but then, in our lit state, took off and met Chris, 33. He, too, was single, so we asked whether he was attracted to any certain type.

“I like Asian girls,” he said. “Conservative-looking Asian girls who aren’t really tall — 5 foot to 5-foot-5 range, miniskirts. Like, you know … “

(Let the record show that the NR was wearing a Western-style shirt and a denim miniskirt and met his height requirement. Coincidence? Hey, we’ll take compliments wherever we can get them.)

After that ego boost, we headed back upstairs, where our RAs had witnessed a cougar strike: the phenomenon in which an older woman aggressively pursues a much younger guy (which, we’ve heard, takes place quite a bit at Re:Verse). Sadly, both hunter and prey were gone, so we went to talk to the prowlee’s friends.

Dorothy (“I’m over 30”) and Jeff, 28, gave scant details when we asked about their friend. “He had to leave. He felt uncomfortable,” Dorothy said.

To our delight, the victim did come back. Chris, 33, told us that he had been approached by a woman who looked to be in her late forties. She told him that she and her female friends were new to town and were trying to meet people. “I had to lie and say I have a girlfriend,” he said. Undeterred, she came back and said, “Come over and talk to us.” That’s when he left and stopped in another bar. After a good amount of time, he deemed it safe to come back.

We talked to Dorothy about the pros and cons of dating a younger guy. She was all about this. “Absofuckinglutely,” she said. “Like Demi Moore. Why not?”