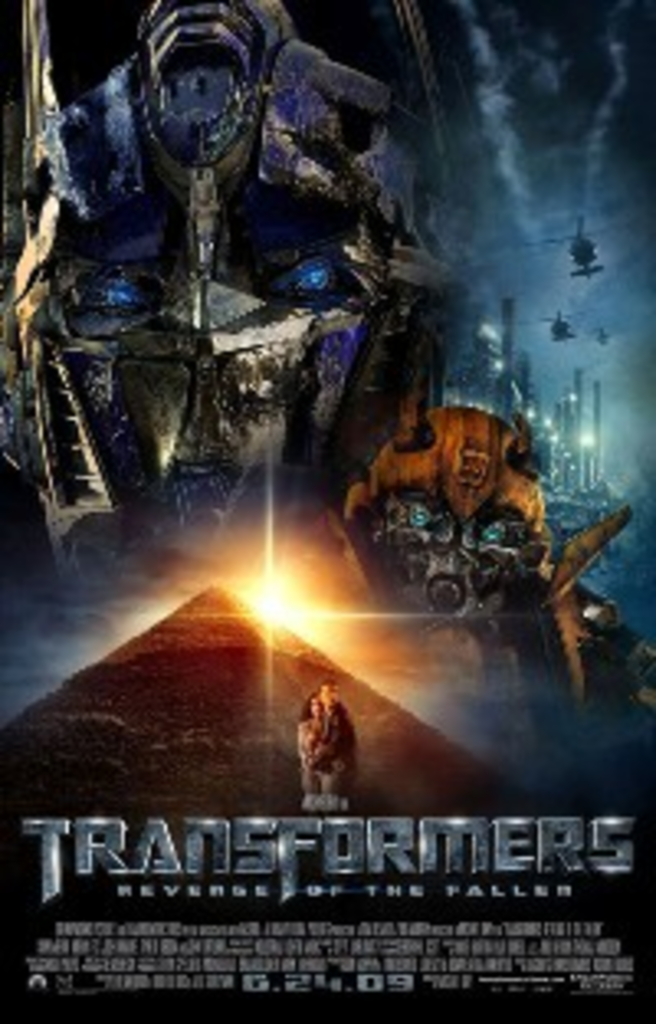 I skipped out of work early yesterday afternoon to go catch the day’s first showing of Transformers: Revenge of the Fallen. Now, I know it sounds ridiculous to bitch about product placement in a movie based on a line of action figures, especially a sequel that comes as close to being a live-action cartoon as I’ve ever seen. Still, I got my knickers in a serious twist when I heard the new Green Day single factor into the movie’s soundtrack.

“21 Guns” pops up in a way that’s about as obvious as a faced can of soda or the prominently featured GMC on the grill of nearly every Autobot. Near the beginning of the movie, Sam Witwicky is entering into his dorm room, and you clearly hear the chorus to Green Day’s recently released “21 Guns,” clear as a bell.

Stocking a soundtrack with hip new bands in an attempt to cross promote is nothing new. There are also new tracks from Nickelback and the All-American Rejects’ new albums, but in no way are the so prominently featured. Hell the Used’s cover of “Burning Down the House” is at least in the film as background music to a frat party (shades of Revenge of the Nerds—clever), so I can accept that as music kids would be dancing to. But dropping in the new Green Day single, from their new album that dropped just weeks prior is just sad.

Anyone else remember movie soundtracks that used music to enhance the viewing experience instead of just trying to get people to buy someone’s new record? Bill Haley & the Comets in The Blackboard Jungle? Simon & Garfunkel in The Graduate? Black Flag in Repo Man? Hell, I’d accept the soundtrack to Pump Up the Volume, considering it introduced me to both the Pixies and Soundgarden. How is it that an even more lowbrow film like Return of the Living Dead has a stronger soundtrack than a movie from a top-grossing producer?

Just questions for discussion, really. Leave your favorite pop music movie moment in the comments. And, of course, no mention of Transformers would be complete without their greatest musical moment: “The Touch,” by Mr. Stan Bush.