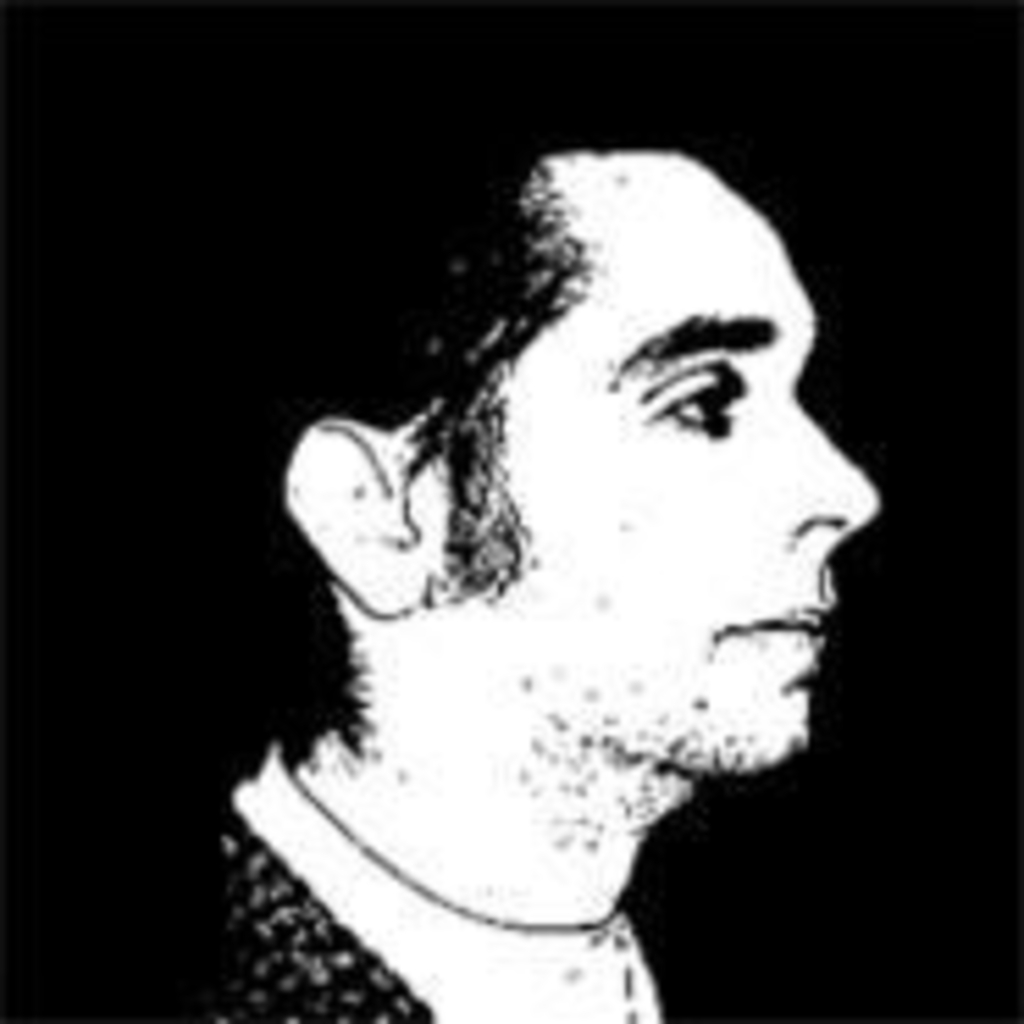 FRI 7/22
Musically, Josh Jordan keeps things Kosher. The former guitarist for that notoriously rowdy Warrensburg outfit still tempers poppy melodies with gravelly rock. However, despite Jordan’s reputation, his New York City band Basement Black won’t get banned from clubs, singer Tony Filipowicz promises. Friends since second grade, Filipowicz and Jordan moved from Lee’s Summit to New York two and a half years ago. Filipowicz planned to kick-start his acting career, but he ended up concentrating most of his energy on music. “Playing the Fusebox in front of a bunch of skinheads, that’s stage fright,” he explains. “Getting up and doing a play after that is easy.”

Basement Black’s debut disc, Recovery Stories and Worn Out Welcomes, merges Screeching Weasel’s hooks and humor with Social Distortion’s grit. Its homecoming gig at the Brick (1727 McGee, 816-421-1634) Friday should be festive. Filipowicz expects “everyone we know and their mothers” to attend, and former Kosher member Rob Garrow’s band No Man No also appears on the bill (as well as Off With Their Heads), which makes an impromptu Kosher set likely. Kind of like a Danzig concert morphing into a Misfits reunion. The show starts at 9 p.m. —Andrew Miller

7/27-7/30
Before this summer’s War of the Worlds, there was 2002’s The Time Machine, a less commercially successful H.G. Wells movie adaptation. H.G.’s great-grandson Simon Wells directed, and the titular contraption was the most expensive prop in cinematic history. But lackluster leads Guy Pearce and Orlando “7-Up” Jones couldn’t lure crowds. And whereas War of the Worlds boasts Tom Cruise’s star power, the Dakota Fanning cute-kid factor can’t be underestimated. Which we think just might work in the favor of Theatre for Young America. The company’s production of The Time Machine features nothing but child stars (culled from local middle and high schools) to round out the story of a protagonist — known only as the Time Traveler — who witnesses bizarre civilizations 800,000 years in the future. The show opens at 2 p.m. Wednesday at Union Station’s H&R Block City Stage (30 West Pershing, 816-460-2020). — Andrew Miller

SAT 7/23
Music for the Masses aims to be the “biggest free rock concert ever,” according to its very minimalist Web site. We can’t confirm or deny that. But we can tell you that lots of bands take the stage from 10 a.m. to 10:30 p.m. Saturday at Burcham Park (200 Indiana Street in Lawrence), including local faves Conner (pictured here), the Architects, Ike Turner Overdrive, and newcomers such as the Capsules, founded and fronted by former Shallow members Jason and Julie Shields. And the festival is free. So maybe it’s true. See www.burchamparkmusic.com for more information, and note the parking caveat: Leave cars on surrounding streets, not in the Burcham lot. — Annie Fischer

This gives new meaning to the all-ages show.

FRI 7/22
We feel sort of strange recommending a concert at the Reading Reptile (328 West 63rd Street, 816-753-0441), the Brookside bookstore where we used to take bratty kids we baby-sat. But now that former Get Up Kid Matt Pryor is all grown up, if you want to catch him and the New Amsterdams Friday, that’s where you gotta be. Upside? Tickets are only $3. — Annie Fischer