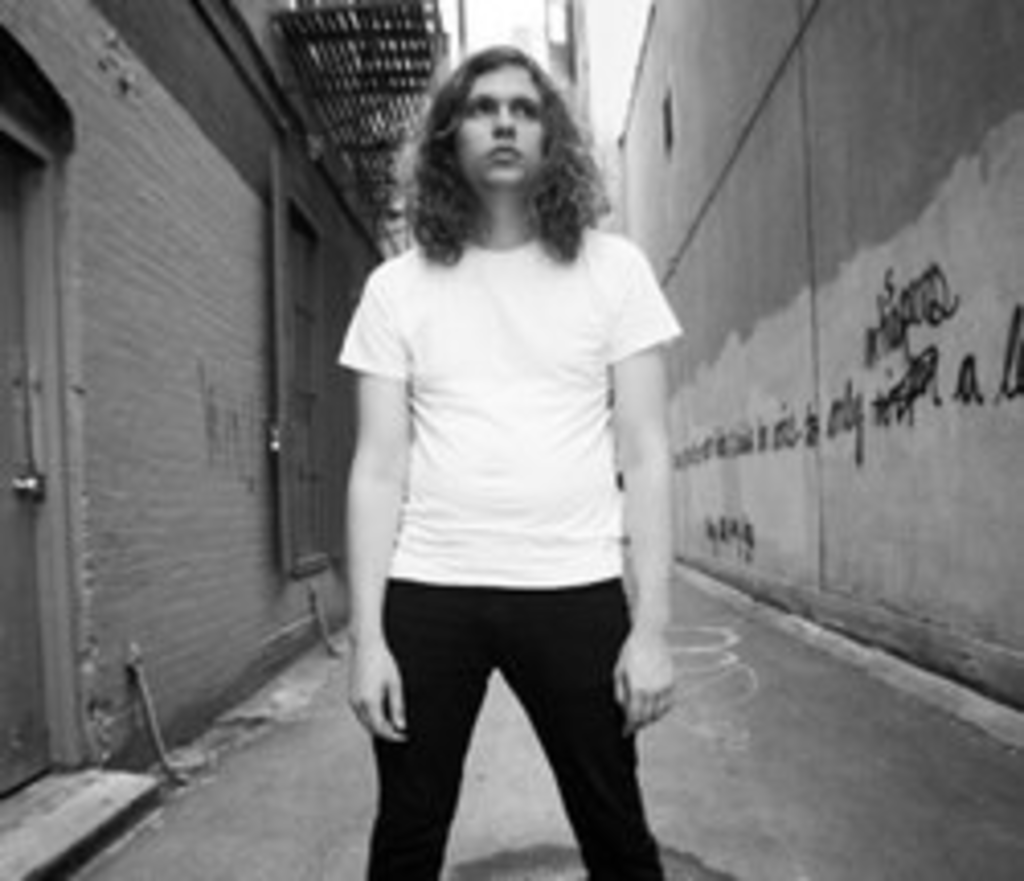 Jay Reatard, born Jimmy Lee Lindsey Jr., was found dead in his home in Memphis around 3:30AM this morning. The cause of his death isn’t known, though Goner Records and Matador Records are reporting that he died in his sleep.

Establishing a growing following as an indie-punk garage rocker, Reatard recently signed to Matador records, who released his album Watch Me Fall this summer.

Matador released a statement this afternoon:
“We are devastated by the death of Jimmy Lee Lindsey Jr., a.k.a. Jay Reatard. Jay was as full of life as anyone we’ve ever met, and responsible for so many memorable moments as a person and artist. We’re honored to have known and worked with him, and we will miss him terribly.”